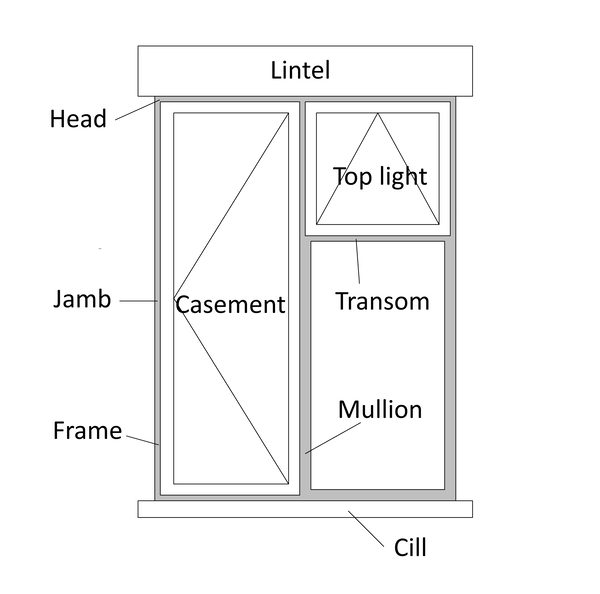 Thermal performance and acoustic requirements will typically determine the need for: