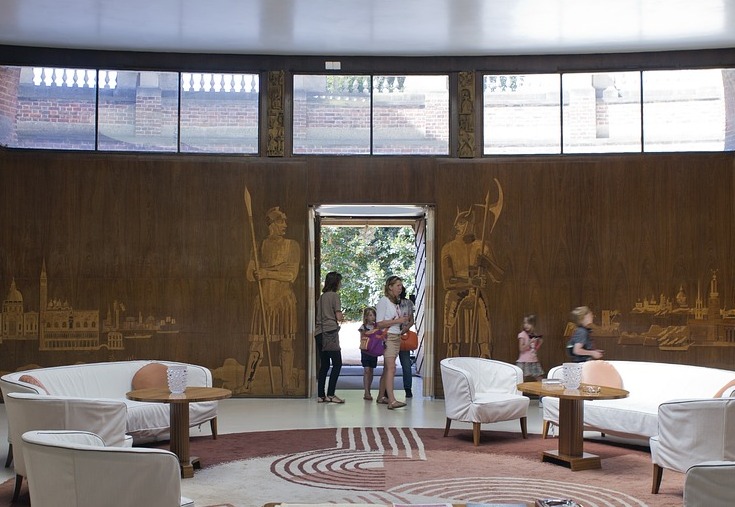 A clerestory is a type of window that is usually found at or near the roof line. It often takes the form of a band of windows across the tops of buildings that allow natural light in without compromising privacy or security.

In Roman architecture, clerestories were often used to light large halls where the interior walls were far apart from the structure’s exterior walls. Semi-circular windows were often built above the side roofs using groined vaults.

While clerestories were common features during the Roman and Gothic periods of architecture, they are still found today in large buildings such as halls, train stations, gymnasiums, and so on. In domestic buildings, they may take the form of a narrow band of windows along the top of a wall.

Retrieved from "https://www.designingbuildings.co.uk/wiki/Clerestory"
Create an article