Domestic windows are commonly made from timber, uPVC, aluminium. They are available in a wide range of colours and finishes and can be purchased off the shelf in standard sizes or can be made to measure.

They can include single, double or triple glazing, and their performance can be improved by low-e coatings, or by filling the gap between panes of glass with gases such as argon.

There are several different types of window commonly found in domestic buildings. 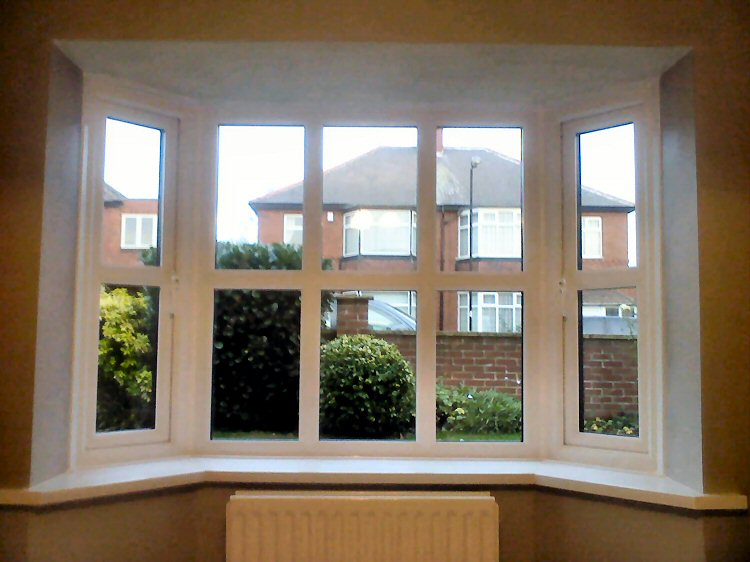 Bay windows are multi-panel windows that project in front of the external wall line, supported by a sill height wall. Bow windows are a curved variation. They are typically used in communal rooms such as the living room, dining room, kitchen, and so on.

As they generally protrude from the exterior of the house, they have the advantage of providing more interior space. Generally, they comprise a stationary window in the middle which is flanked by either double-hung windows or casements.

Bay or bow windows allow light to enter at different angles and lateral panels can be opened to allow airflow. 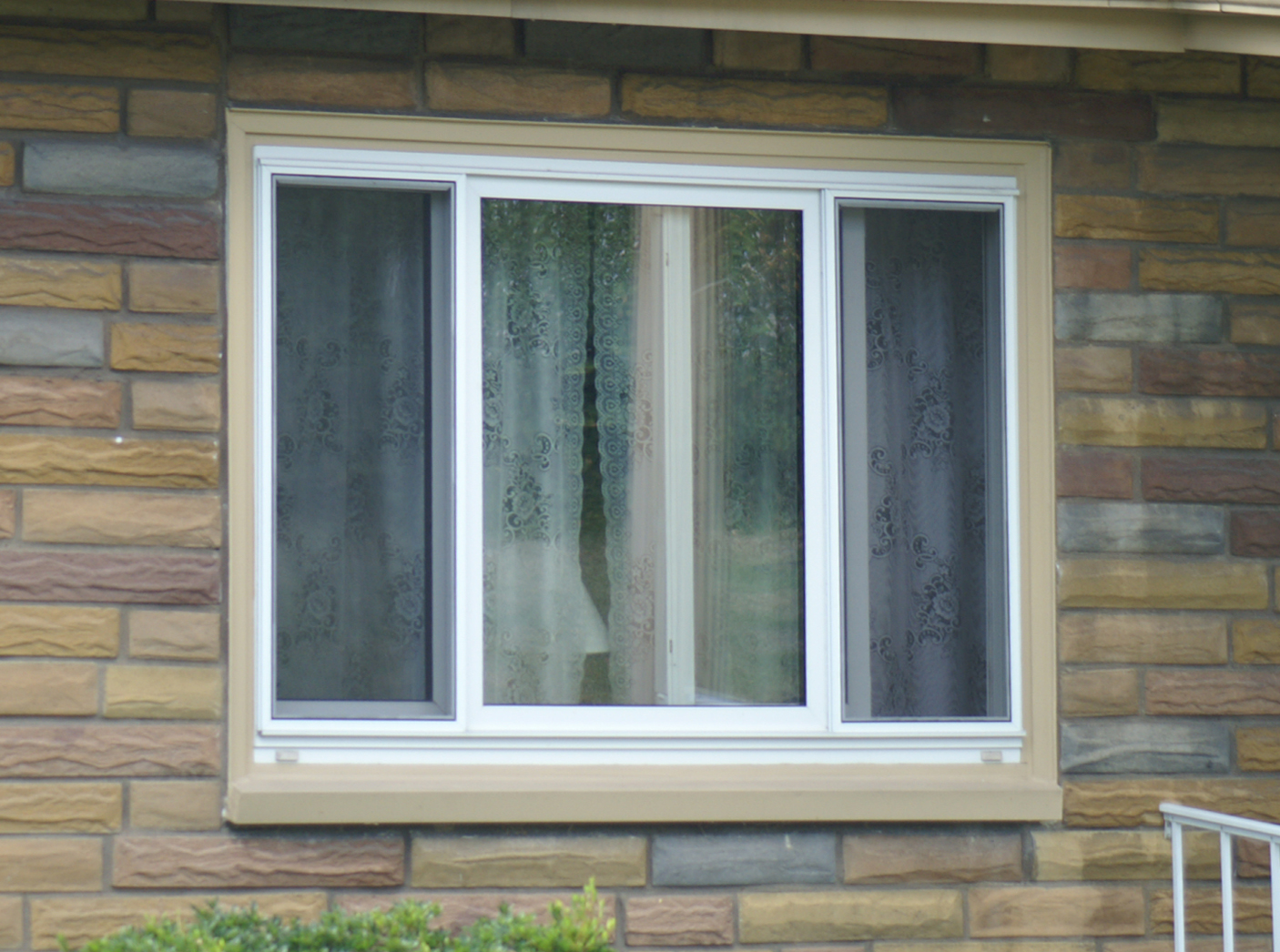 Also known as a fixed light window, this type of window is fixed in place and cannot be opened. They are often used where light or vision alone is required rather than ventilation, but they are commonly used in conjunction with other openable types of window. 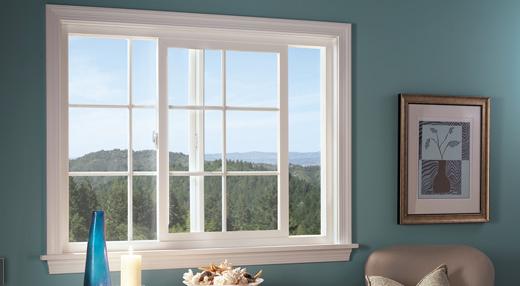 Glass is fitted in ‘sashes’ (moveable panels) that slide horizontally past each other on guide rails within the frame. These are commonly found on modern or contemporary houses. 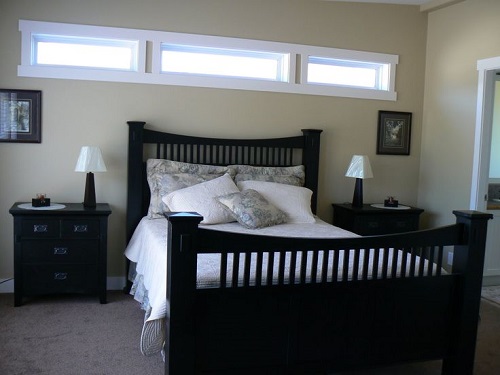 This is a horizontal window that is commonly mounted above a door or another window to let in more light. It can either be stationary or operational, meaning that it can be opened to allow ventilation. 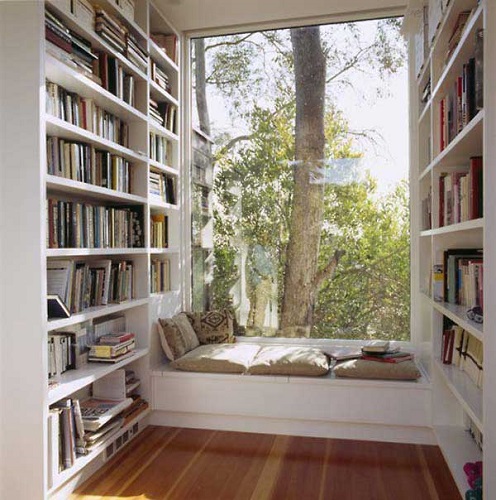 This is a large stationary window that lets in the maximum amount of light and provides external views. Picture windows are most commonly found in modern houses where ventilation is not important. 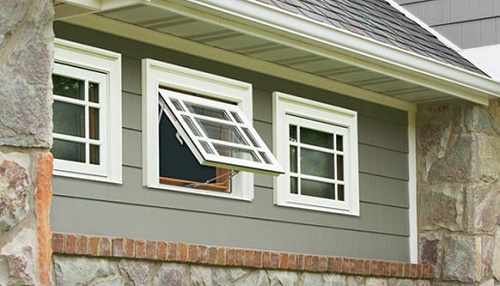 This type of window is hinged at the top and can be opened outwards, allowing ventilation. They are often installed above, below or alongside a stationary or operating window. They are typically found in bedrooms and bathrooms, where privacy is required as well as adequate light and air. 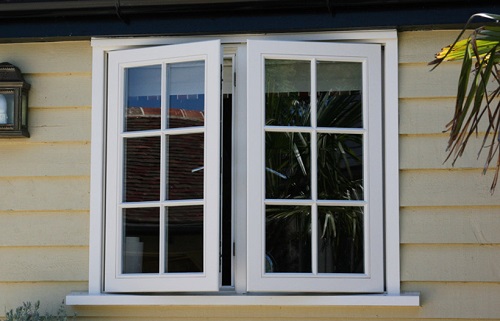 This type of window is hinged and can be opened outwards. They can be found in a variety of formats but are typically made in modular, standard sizes in order to keep costs to a minimum. 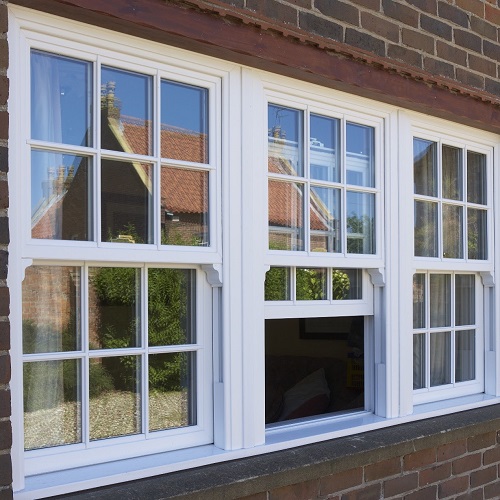 Sash windows are typically found in Georgian and Victorian buildings but are still widely used in new buildings. Sash windows consist of two sashes that slide vertically up and down in the frame.

See this link for more on sash windows, 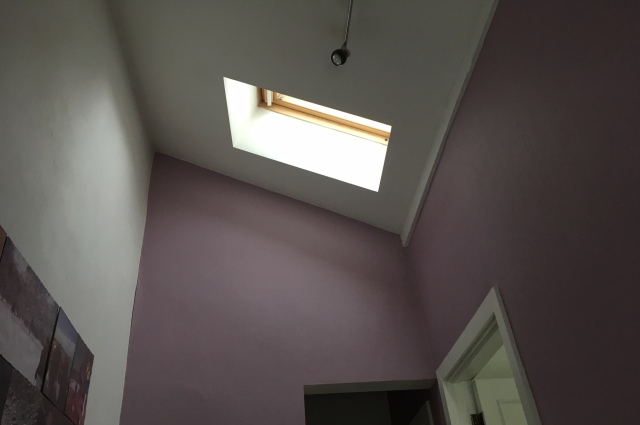 A dome light, lantern light, skylight, ridge light, glazed barrel vault or other element intended to admit daylight through a roof, and installed on an upstand so that it is not in the same plane as the surrounding roof.

Other types of domestic window include:

Retrieved from "https://www.designingbuildings.co.uk/wiki/Domestic_windows"
Create an article