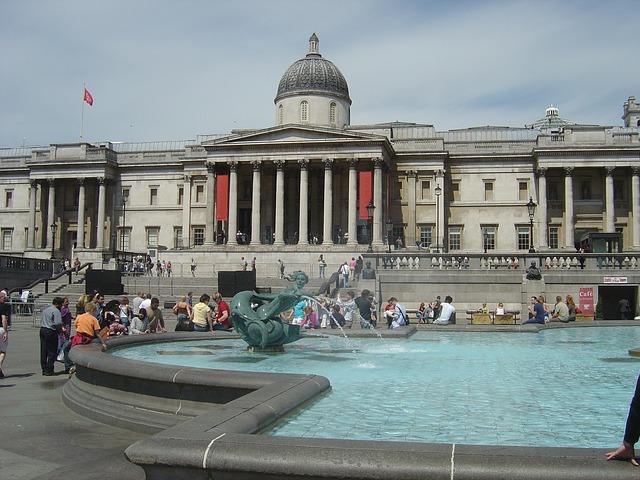 In terms of geography and the built environment, the term ‘place’ is used to refer to a point or area on the Earth’s surface. It is commonly used in terms of human and social interactions and indicates somewhere with a boundary that can be ambiguous, as opposed to the term ‘location’ which tends to imply more geometrical certainty, or ‘space’ which is more abstract and tends to be used to refer to a location without human value or meaning having been attached to it.

In contrast to a space, a place can be described as a location ‘created by human experiences’, one that has a ‘meaning’ due to its phenomenology.

The term ‘genius loci’ originates from Roman mythology and refers to the protective spirit of a place. In antiquity, the genius loci was often depicted in religious iconography as a figure holding bowls or a snake. In contemporary usage, it can refer to a place’s distinctive atmosphere. For more information, see Genius loci.

A ‘sense of place’ is the meaning or attachment that is held to particular places, such as a strong identity, which is a social phenomenon studied by cultural geographers, sociologists, urban planners, and so on. ‘Place identity’ (also referred to as ‘urban/local character’) comprises ideas and theories about place and identity within the built environment, in terms of the significance of places for people and how they can impact or influence people’s conceptualisations of self.

Related to this is the conceptual field of psychogeography - an exploration of urban environments that examines their effect on the emotions and behaviour of people. It explores how different places impact upon people psychologically. For more information, see Psychogeography.

Within psychogeography, the French anthropologist Marc Auge coined the term ‘non-place’ to describe a transient space which is largely insignificant and where humans remain anonymous and emotionally detached, such as motorways, hotel rooms, airport departure lounges, shopping centres, and so on.

In contrast, places that are deemed to be of high value can be protected and preserved by designations such as:

Placemaking is a term used to describe the process by which an area in the public realm is given a unique and attractive character. Placemaking emerged in the 1960s when commentators, theorists and writers began to call for a greater consideration of the individual’s experience of the built environment.

Placemaking is the task of making an area feel attractive to inhabitants, visitors and the wider public and currently tends to be used to describe a stream of work which runs in parallel with the technical and practical work of designing the built environment.

NB Conservation Principles, Policies and Guidance, For the sustainable management of the historic environment, Published by Historic England in 2008, suggests that: 'The term ‘place’ goes beyond physical form, to involve all the characteristics that can contribute to a ‘sense of place’. It embraces the idea that places, of any size from a bollard to a building, an historic area, a town, or a region, need to be understood and managed at different levels for different purposes; and that a particular geographical location can form part of several overlapping ‘places’ defined by different characteristics.'

It suggests that the significance of a place is: ‘The sum of the cultural and natural heritage values of a place, often set out in a statement of significance.’

Retrieved from "https://www.designingbuildings.co.uk/wiki/Place"
Create an article