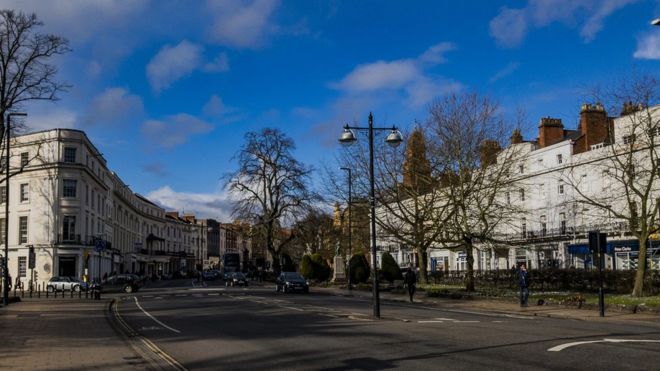 A town is a type of human settlement. In general, a town is larger than a village but smaller than a city. Typically, a town will have a name, defined boundaries and some form of local government, although the distinguishing characteristics and categorisations differ around the world. For example, a town contains more than 200 inhabitants in Sweden and Denmark, while a minimum of 1,000 inhabitants determines a town in Australia and Canada.

Towns tend to differ from villages in that their economic character is less focused on a primary industry such as agriculture, fishing, and so on, and more diversified across manufacturing, commerce, public services, and so on. The economies of towns tend to be smaller than those of cities, and are driven more by local and small and medium enterprises (SMEs).

Traditionally, in England and Wales, a town was known as a ‘market town’ and was a settlement that had the required charter to hold a market or fair. These often became the economic hubs of their regions. As towns grew in population and size, they tended to become cities. Historically, ‘spa towns’ were towns that acted as resorts and thrived off tourism generated by a developed mineral spring which was purported to provide health benefits. Examples in the UK include Bath, Harrogate and Leamington Spa.

In terms of governance, ‘town council’ is the designation given to a parish council having declared itself to be so under the Local Government Act 1972. A town council is an elected body and the chairman is referred to as a ‘town mayor’. Not all towns will have a designated town council, instead they will be represented by part of a local authority which has responsibility for several towns across the same region.

The term ‘town’ can also be used in relation for a district or area within a city. For example, Camden Town in London, New Town in Edinburgh.

Town planning is the process of managing land resources. It involves the control of existing and new developments, as well as strategy preparation to ensure manage future requirements. It is a dynamic process that changes in response to policy, development proposals and local needs. Town planning is a subject that requires a variety of skills and expertise. Often town planners choose to specialise in a certain areas of work such as urban design or protecting historical sites.

A New Town Development Corporation is a type of development corporation – a government-established organisation responsible for urban renewal and development. In the UK, the New Towns Act 1946 introduced the corporations as a means of developing new towns to cater for populations living in poor or demolished housing after World War II. New Town Development Corporations were given responsibilities by the New Towns Act to oversee and supervise the development of New Towns on designated areas of land that had been identified by the government.

The Town and Country Planning Act 1947 was an important piece of British legislation that introduced the basis for much of the contemporary planning system. It was intended as a response to the post-Second World War need for large-scale rebuilding and planning of towns and cities, as well as to help reorganise industry.

The Town and Country Planning Act 1990 superseded the 1947 Act and made several changes, principally dividing planning into forward planning and development control, i.e. setting out the future strategy of the local authority, and controlling the current development.

Retrieved from "https://www.designingbuildings.co.uk/wiki/Town"
Create an article