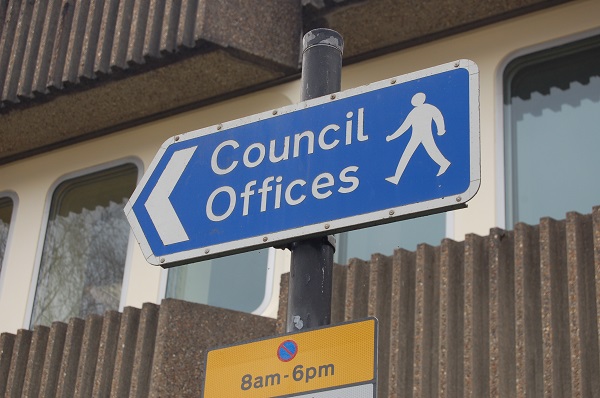 The services and functions that fall under the remit of local government in the UK include; schools, housing, planning permission, building control, town planning, social care, waste collection, licensing, and so on.

In 1974, a two-tier administrative structure was established for local government in England and Wales with functions allocated at the level at which they could be practised most efficiently.

The two tiers are:

The power to create combined authorities was introduced in the Local Democracy, Economic Development and Construction Act 2009. Combined authorities are legal structures that can be created by two or more local authorities in England to undertake joint functions and take collective decisions across council boundaries.

Local government bodies are funded through a range of sources, including government grants, fees and charges, as well as through the paying of council tax by the residents within the relevant boundaries.

The Local Government Association (LGA) is an organisation which comprises local authorities in England and Wales and seeks to lobby in their favour and represent their interests to national government.

The central government department responsible for local government is the Ministry of Housing, Communities and Local Government (MHCLG).

Retrieved from "https://www.designingbuildings.co.uk/wiki/Local_government"
Create an article