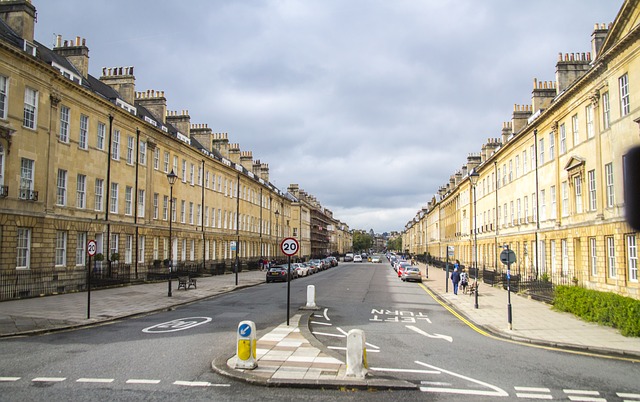 The Georgian period is generally considered to run from 1714 to 1830 or 1837, and relates predominantly to the Hanoverian kings George I to George IV.

The period from 1830 to 1837 during the reign of King William is sometimes referred to as late Georgian.

The Georgian period included the industrial revolution (1760 – 1840) and saw the development of modern industrial, architectural and civil engineering processes. Its range spanned from the development of The Iron Bridge (1781) to the work of Capability Brown (c.1715-16 – 1783), an English landscape architect who designed more than 170 parks and came to be celebrated as ‘England’s greatest gardener’.

Georgian architecture is very varied, as it spans such a long period. Some early examples are based on the Baroque style, but these gave way to purer, more classically-inspired Palladian designs. Interiors ranged from classical Rococo to Gothic.

However, is typified by the use of symmetry and carefully proportioned designs based on classical architecture and its revival in the Renaissance (1300 - 1600). Stately homes and grand town houses were built by wealthy families with designs incorporating the classical orders.

Georgian houses can sometimes be identified by sash windows that are subdivided into panels of 6 to 12 panes of glass, and raised parapet walls concealing the pitched roof, sometimes with decorative mouldings. This, combined with a door that was commonly centrally placed, and chimneys at either end emphasise a pure, rectangular and symmetrical composition.

Retrieved from "https://www.designingbuildings.co.uk/wiki/Georgian"
Create an article