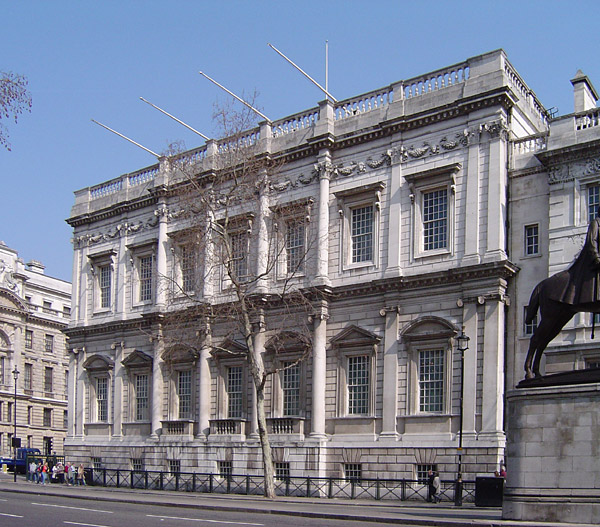 Palladian architecture was inspired by the designs of the Venetian architect Andrea Palladio and his 1570 book, I Quattro Libri dell'Architettura (Four Books of Architecture).

The architect Inigo Jones introduced the style to England after a trip he made to Italy in 1613-14, where he had been inspired by the Renaissance architecture flourishing there, in particular the works of Palladio.

Following the English Civil War (1642-51), the country endured a prolonged period of austerity, during which Palladianism went into decline.

During the mid-17th and early-18th centuries it resurged in popularity, not only in England but also in countries such as America and Prussia. It was around this time that Palladio’s book was translated by Giacomo Leoni, at the same time as a series of books reproducing the designs of Inigo Jones.

Palladian architecture continued to be popular throughout the 19th and early-20th centuries, although it was immersed within the ascendant movement of Neoclassical architecture. In contrast with Palladianism, which followed Palladio’s Renaissance-era interpretations of classical forms and details, Neoclassicism attempted to interpret them directly from antiquity.

Palladian designs were based on the symmetry and perspective of classical architecture, particularly the temples of the Ancient Greeks and Romans. It was characterised by proportions based on mathematics rather than ornament and its classical facades.

Some of the defining features of Palladianism include: 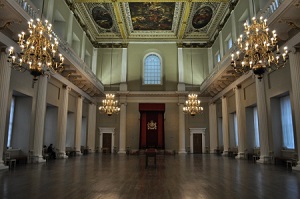 Retrieved from "https://www.designingbuildings.co.uk/wiki/Palladian_architecture"
Create an article