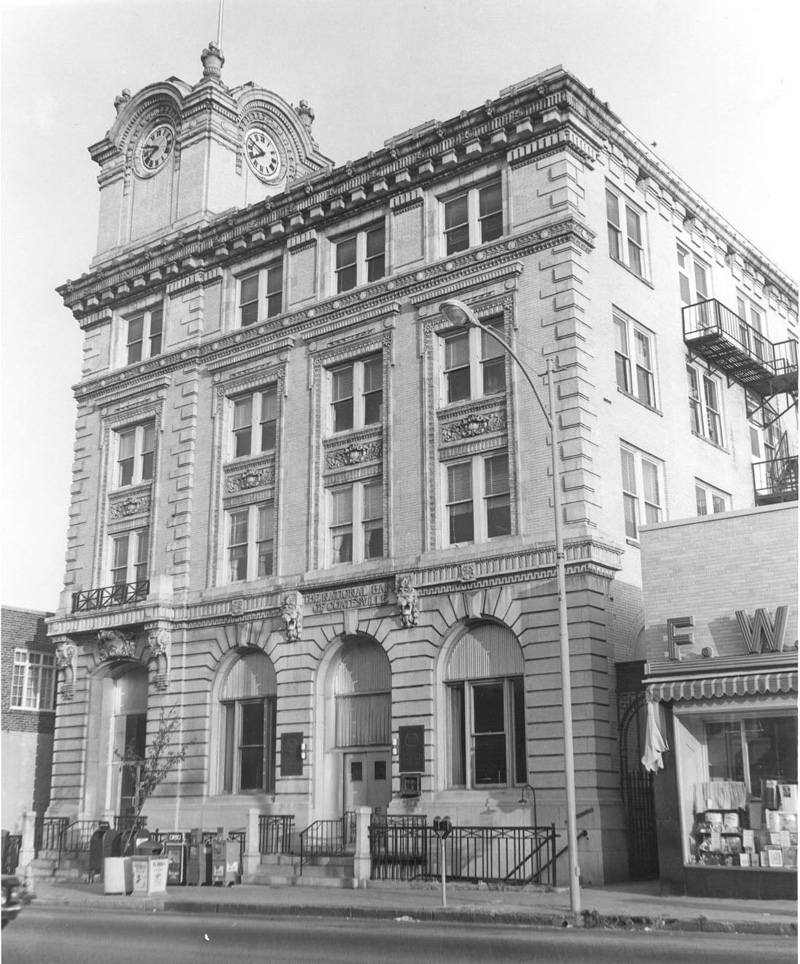 The Beaux Arts style (1885-1930), named for the premier French school of architecture, the Ecole des Beaux-Arts, was introduced to the USA by architects like Richard Morris Hunt who attended the prestigious school in the late-19th century.

Hunt designed the Newport, Rhode Island mansion of Cornelius Vanderbilt, ‘The Breakers’, in this style in 1892. The Beaux Arts style was most often seen in places where turn-of-the-century wealth was concentrated, major urban centers and resort communities.

The popularity of this style was advanced by the World's Columbian Exposition in Chicago in 1893. With its grandiose treatment of classic architectural forms, the Beaux Arts style was seen as an ideal expression of both corporate and civic pride. Buildings of this style are both formal and monumental with abundant and opulent decorative details.

Commonly identifiable features of this style include:

The State Capitol Building in Harrisburg (see image below), completed in 1906 and designed by Joseph Huston, is a penultimate example of this style. Envisioned as a "palace of art," the Capitol building has opulent detail and classically inspired design. Described by President Theodore Roosevelt at its 1906 dedication as "the handsomest State Capitol I ever saw," the State Capitol is Beaux Arts style architecture at its most extravagant. 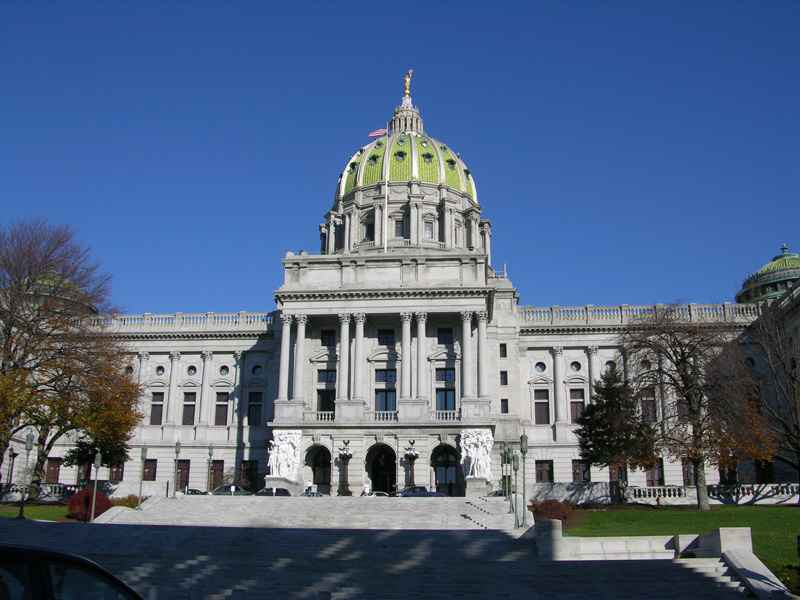 Retrieved from "https://www.designingbuildings.co.uk/wiki/Beaux_Arts_style"
Create an article