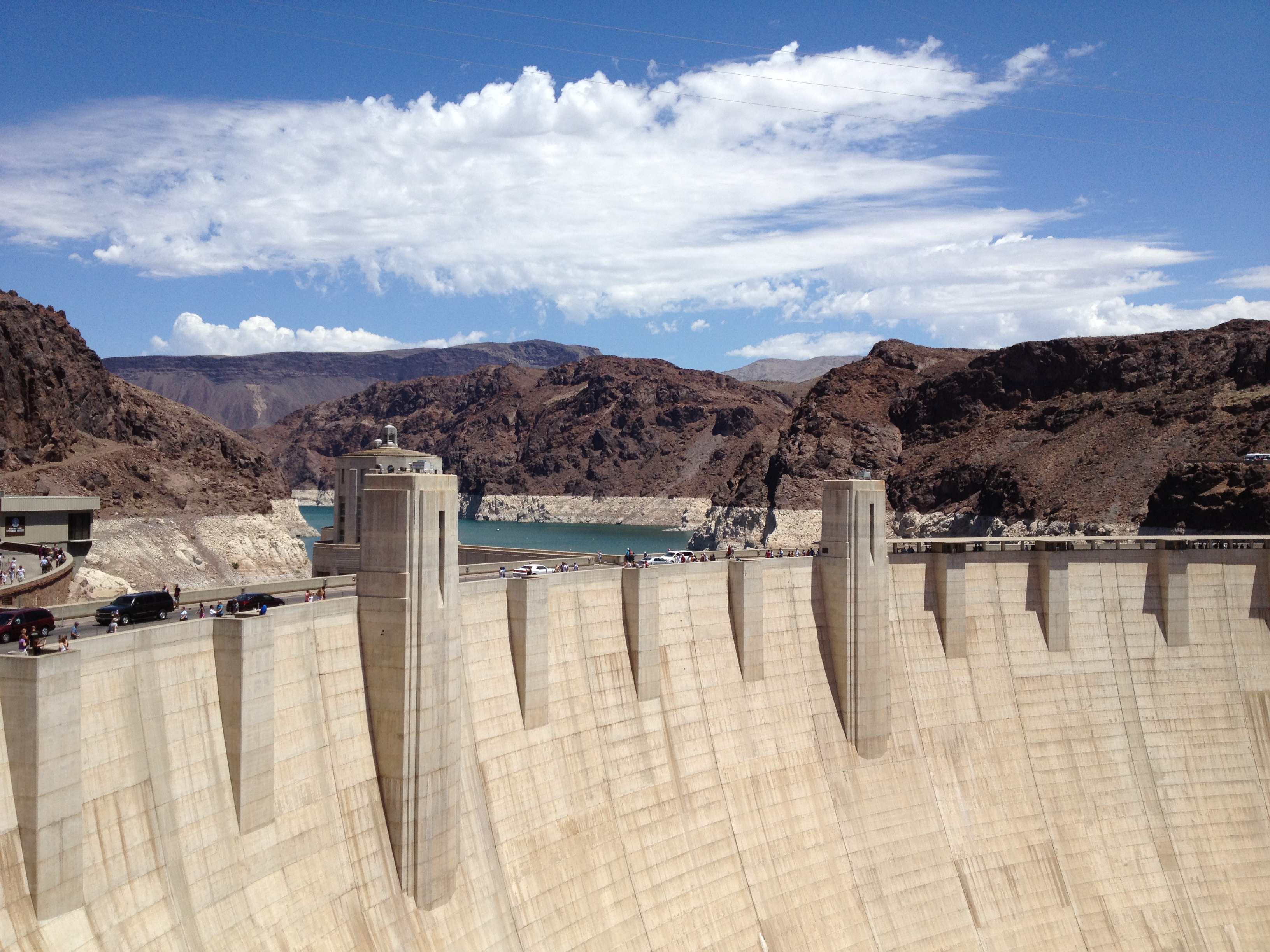 PWA (Public Works Administration) Moderne is a style of architecture that emerged during the American Depression of the 1930s. Also referred to as Depression Moderne, WPA (Works Progress Administration) Moderne and several other variations (including P.W.A. Moderne, Federal Moderne, Classical Moderne and Stripped Classicism) this style was incorporated into many public works projects as part of President Franklin Roosevelt’s New Deal relief initiative.

From 1933 to 1944, schools, hospitals, train stations, postal facilities, libraries, banks and other types of civic buildings were constructed in the PWA Moderne style. The style was also incorporated into bridges and other infrastructure projects, including the iconic Hoover Dam (which began construction in 1931 and was completed with public works funding in 1936).

Thousands of structures around the US were constructed in this style as a result of Roosevelt’s New Deal. The Office of the Supervising Architect (OSA) oversaw the design and construction of these projects. The agency was eventually incorporated into the Public Works Administration, but numerous architects continued to be hired as part of the country’s job creation programme. 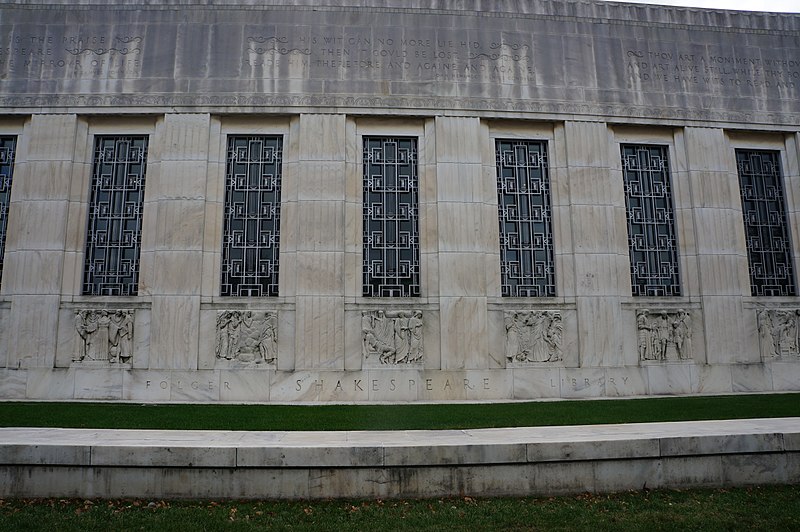 The Folger Shakespeare library and theatre, which opened in Washington, DC in 1932, was designed by architect Paul Philippe Cret.

Public works initiatives ended after America began to emerge from the Depression and increased its involvement in the Second World War. After the war, responsibility for design, preservation and construction of federal buildings shifted to the Public Buildings Service division of the GSA (General Services Administration), and PWA Moderne became unfashionable.

Headed up by the architect Louis A Simon from 1933 to 1939, the OSA adopted Simon’s preference for the "conservative-progressive" approach. However, design guidelines for PWA Moderne allowed architects to incorporate other styles as well, as long as the final work projected progress and exercised budgetary modesty.

Structures built in the PWA Moderne style were meant to depict permanence, stability and authority. Granite and other durable materials (relaying strength and prosperity) were fashioned into classical and conservative designs. Exteriors were often symmetrical, with recessed windows arranged in vertical panels. Surfaces were smooth or stucco.

Art Deco, Art Moderne and Beaux Arts style ornamentations were added both inside and out. Interiors frequently included colourful murals (often with pro-labour propaganda messages) created by some of the most noteworthy artists of the time.

The San Pedro Post Office, completed in 1935, was designed by Louis A Simon and Fletcher Martin in the PWA Moderne style (also referred to as conservative or classicised Art Deco). This mural was painted by Fletcher Martin in 1938 and is titled Mail Transportation.

[edit] PWA Moderne influences outside the US

Some of the characteristics of PWA Moderne can be found in the UK. They appear in 1930s Moderne architecture (including some that survive in the Hampstead Garden Suburb in London).

Ernst L Freud, son of Sigmund Freud, was a leading architect whose Moderne designs include Frognal Close, Belvedere Court and other noteworthy projects in and around London.

Retrieved from "https://www.designingbuildings.co.uk/wiki/PWA_Moderne"
Create an article