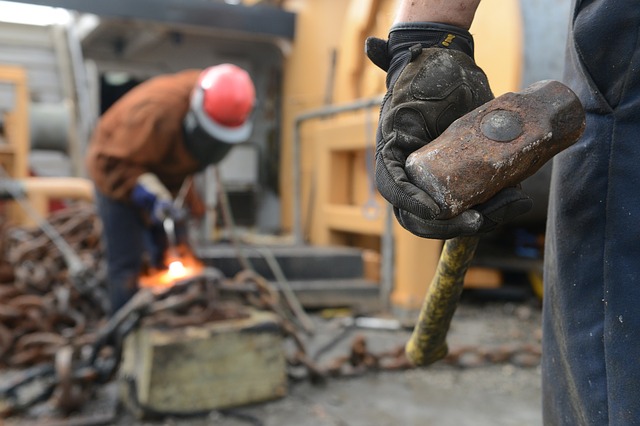 There are various definitions of the term ‘labour’.

In the construction industry, labour is the term usually given to unskilled, manual workers on a site, i.e what is normally termed ‘manual labour’ or ‘site labour’. It may do a variety of jobs including, digging, cleaning, catering, carrying and lifting. Typically, such workers have little training or qualifications and may be employees of a contractor or sub-contractor, or temporary workers hired for part or all of the project. The term labour does not include consultants or skilled tradespeople (trades).

In the UK in recent years, much manual labour has come from countries such as Poland and Eastern Europe, particularly Romania and Bulgaria. Poland in particular has also supplied many skilled plumbers, electricians, carpenters and so on.

In the world of economics, ‘labour’ is one of the three ‘factors of production’, along with land and capital. Historically, the three factors have been required in combination to create a business or enterprise. However, the advent of the internet and e-business has obviated the need for land in some instances, e.g a business that only exists in cyberspace and therefore has no requirement for premises.

‘Labour’ is the name of a British political party that aims to support the interests of the workers and the lower-paid sections of society. Traditionally a party of the centre-left, it was founded in 1900 and grew out of the trade union movement. Since the 1920s, it has been the main rival to the Conservative Party. Ever since, the two entities have dominated British politics, alternating in power in what is called a ‘two-party’ system.

The term ‘labour’ may also be applied to similar left-leaning political parties around the world although they may not have ‘labour’ in their name but may be called something else, e.g the workers party or the socialist party. But generally, they will still be the party of labour.

When used as a verb, to ‘labour’ can mean to toil earnestly, or work hard or persistently at some task.

Retrieved from "https://www.designingbuildings.co.uk/wiki/Labour"
Create an article