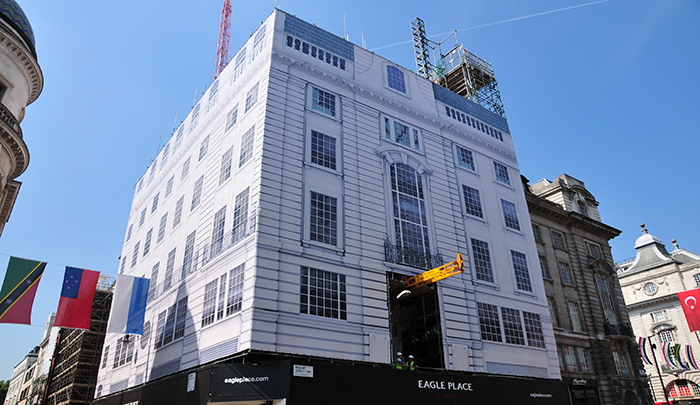 The term ‘premises’ refers to a building together with the land on which it is situated and any outbuildings. It comprises property which may be occupied by a business or person(s). Property can be defined as something that a person or business has legal title over. Having legal title over property provides the owner with certain enforceable rights.

Use of the term ‘premises’ originated from a Latin phrase included in the title deeds of property owners, which translated as ‘the aforementioned; what this document is about’.

While it is plural in form, ‘premises’ is used in the same way as a singular term, i.e. a single building or piece of property is still referred to as a ‘premises’ rather than ‘premise’.

The phrase ‘demised premises’ generally refers to premises that have been transferred by lease, as opposed to the ‘retained parts’ which are not transferred but are retained by the landlord. For more information, see Demised premises.

Where a contractor is involved in the construction of a residential dwelling there is a term, implied by law, that the contractor will carry out the work in a good and workmanlike manner, that they will supply good and proper materials and that the dwelling will be reasonably fit for human habitation. This common law obligation has now been supplemented by a statutory code set out in the Defective Premises Act 1972. The DPA is restricted to the provision of dwellings and does not apply to commercial developments. For more information, see Defective Premises Act.

Retrieved from "https://www.designingbuildings.co.uk/wiki/Premises"
Create an article