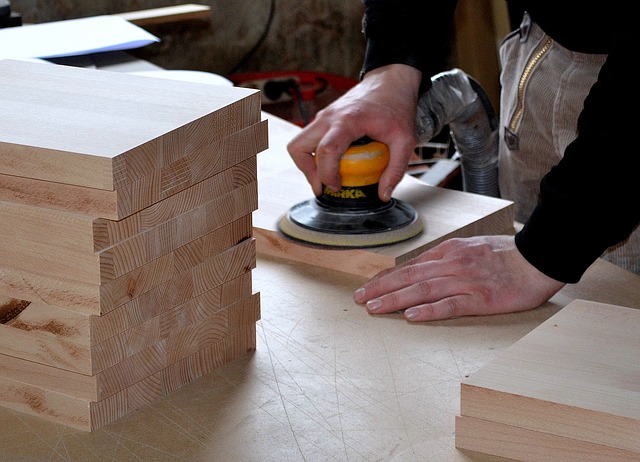 In economics, ‘trade’ is said to take place when two entities – individuals or companies – agree to the transfer of goods and / or services between them. The bargain that is struck between the parties may involve monetary payment, barter or even be a transfer of goods without any payment.

In construction, a 'trade' is an activity carried out by skilled craftspeople who may, for example, be bricklayers, carpenters, plasterers, electricians, cladding installers and indeed any skilled labour involved in constructing, maintaining, demolishing or renovating a building. Furthermore, those involved in supplying tools and materials to each of the trades e.g a brick merchant or timber supplier, are also regarded as being part of the trade.

Many of these trades may have their own trade associations looking after the interests of their members, be they carpenters, electricians or bricklayers. Trade associations are descended from medieval guilds which were associations of artisans or merchants who controlled the practice of their craft in a particular area or region.

Retrieved from "https://www.designingbuildings.co.uk/wiki/Trade"
Create an article