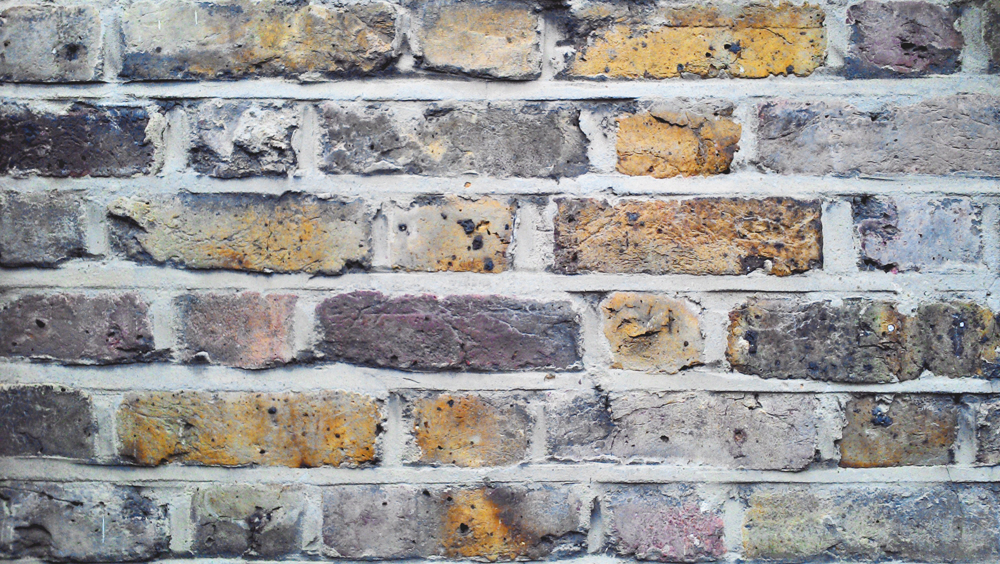 Bricks are small rectangular blocks that can be used to form parts of buildings, typically walls. The use of bricks dates back to before 7,000 BC, when the earliest bricks were formed from hand-moulded mud and dried in the sun. During the Industrial Revolution, mass-produced bricks became a common alternative to stone, which could be more expensive, less predictable and more difficult to handle.

Bricks are still in common use today for the construction of walls and paving and for more complex features such as columns, arches, fireplaces and chimneys. They remain popular because they are relatively small and easy to handle, can be extremely strong in compression, are durable and low maintenance, they can be built up into complex shapes and can be visually attractive.

However, more recently, other materials have been developed that can be used as alternatives for building walls or for cladding facades and for some building types, particularly larger buildings, bricks can be seen as time consuming, expensive (although this is disputed by the Brick Development Association), structurally limiting, and requiring too much on-site labour. Some of these difficulties have been overcome by the introduction of reinforcement systems and by the development of pre-fabricated brick panels.

For information on bricklaying, see How to lay bricks.

Bricks are most typically made from clay, although they are also commonly made from calcium-silicate and concrete.

Extruded bricks are formed by pushing the brick mixture through a die to create an extrusion that is then wire cut to produce bricks of the required length.

Bricks can be solid, or can have holes perforated through them to reduce the amount of material used. Alternatively they may have an indentation on one surface (or two surfaces) commonly called a ‘frog’. The frog must be filled with mortar when bricks are laid otherwise the structural and acoustic performance of the wall will be affected. For this reason it is best practice to lay bricks with the frog facing upwards so that it is easy to fill. Where there are two frogs, the larger frog should face upwards.

For information about how bricks are tested, see Testing bricks.

Other than the standard rectangular block, a number of special shapes exist for particular circumstances that may be encountered when building with bricks. These include:

Bricks can also be cut to size.

Bricks are laid with a mortar joint bonding them together. The profile of the mortar joint (pointing) can be varied depending on exposure or to create a specific visual effect. The most common profiles are; flush (rag joint), bucket handle, weather struck, weather struck and cut, and recessed.

The bonding pattern describes the alignment of the bricks. There are a large number of standard bond patterns, including:

Retrieved from "https://www.designingbuildings.co.uk/wiki/Brick"
Create an article