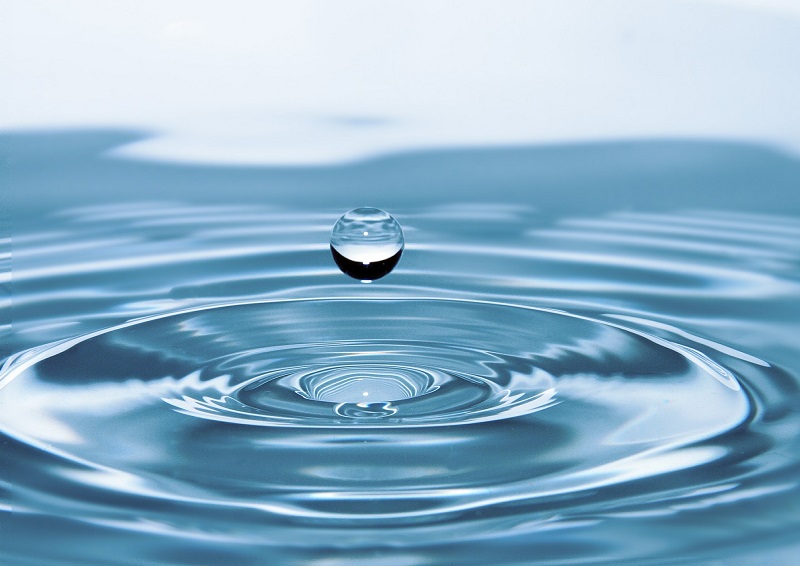 Water is a chemical compound that is essential for all known forms of life. As a transparent, tasteless, odourless and almost colour-less substance, it covers 71% of the Earth’s surface and is the main constituent of rivers, lakes oceans and so on.

The chemical formula of water is H2O. Each molecule contains one oxygen atom and two hydrogen atoms. Water, in the strict sense, refers to the liquid state of the substance, but it can also be used to refer to the solid state (ice) and the gaseous state (steam or water vapour).

Water moves continuously through the water cycle which comprises:

In order to sustain human and other forms of life, safe drinking water is essential, with good sanitation being the single most important determinant of public health. Sanitation has improved globally in recent decades, but it is estimated that more than 2.5 billion people still do not have access to adequate sanitation and 1 billion do not have access to safe water. Forecasts suggest that by 2025, over half the world’s population will be vulnerable in some way related to water supply or sanitation.

Water supply is the provision of water by utilities organisations, typically using a pump and pipe system.

Typically, the first stage of the water supply process is the collection of rainwater in reservoirs, either from rivers or streams or from groundwater. This is pumped to water treatment works where it undergoes a number of processes, the first of which is screening which ensures the removal of large elements such as branches and vegetation. Following this, flocculation takes place – the adding of a solution which makes particles larger and easier to remove. Additional filters are subsequently used, such as:

Testing of the water’s purity is carried out several times before a tiny amount (less than one milligram per litre) of chlorine is added to kill any organisms or bacteria which may remain.

Once treatment is complete, the water is stored in covered reservoirs before being pumped out via a distribution network of pipes and pumping stations.

Designing Buildings Wiki has a number of articles relating to water:

Retrieved from "https://www.designingbuildings.co.uk/wiki/Water"
Create an article