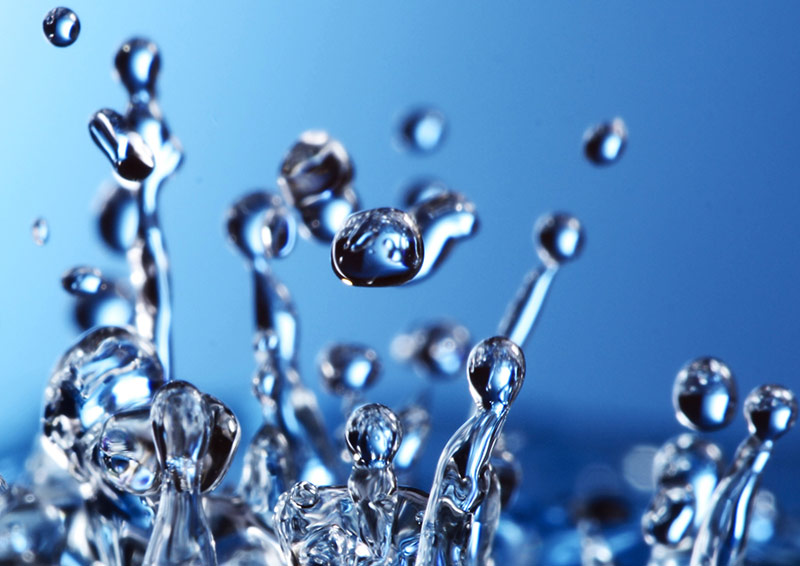 In 1900, just 15% of the world’s population lived in cities. Now it’s over 50%. Which is why we need ‘hydroinformatics’ to keep the water flowing.

In smart cities digital sensors, smart phones and smart home appliances allow for a new kind of understanding between citizens and city officials.

Smart cities are a major part of achieving the UN goal of making urban environments ‘inclusive, safe, resilient and sustainable’.

Water infrastructure is often overlooked when smart cities are considered or discussed. This seems strange when water services are so crucial for human health and well-being. But water is often seen as an invisible utility that’s taken for granted. The industry has also been slow to harness the power of new technology.

One thing is certain though – water should be a key element of the smart city concept. And there are two major ways in which smart water technologies will be coming soon to cities.

Smart meters are already widely used to manage demand in domestic energy. But there is also solid evidence that the same kind of meters could dramatically curb domestic water use. The uptake of domestic metering by the water industry lags behind the energy sector, but this is changing.

As a result, they have embarked on a smart metering installation programme that will see 414,000 smart water meters installed in London by 2020. By 2025, they will be dealing with 35 billion hourly meter reads every year.

Extracting useful information on water consumption from such vast amounts of data is not easy. One system, iWIDGET aims to analyse usage patterns of individual households. It then presents results, comparisons and feedback, providing households with information about their water consumption. It offers highly customised suggestions on how to reduce use and get better value for money.

Nobody likes to be caught in a flood – especially not a flood from a sewer. Reliable information about the likelihood, the extent and the location of such flooding in a city, is very valuable, but current detection methods can be slow and expensive.

Research has demonstrated the use of an alternative approach – Radar Pluvial flooding Identification for Drainage System(RAPIDS). Instead of detecting it actually predicts flooding in sewer systems. It uses computer models to assess very large networks in real-time and raise alarm of sewer flooding. Results of that work, which was applied to three areas of the UK, shows much higher accuracy in predicting flooding.

As a new discipline one of its goals is to empower citizens to engage with water service provision on an individual level.

But to keep the taps running the hydroinformaticians will need help. A new breed of specialist engineers and scientists is required to work across traditionally separate disciplines and manage the world’s water supply.

By 2045, an estimated 6 billion people will be living in cities. That means an enormous amount of showers flowing, toilets flushing, and sinks being filled. So in the meantime, we, and water systems, need to get even smarter.

This article was originally published here on 12 July 2017 by ICE. It was written by Dragan Savic FICE, Professor of Hydroinformatics, University of Exeter.

Retrieved from "https://www.designingbuildings.co.uk/wiki/Hydroinformatics"
Create an article