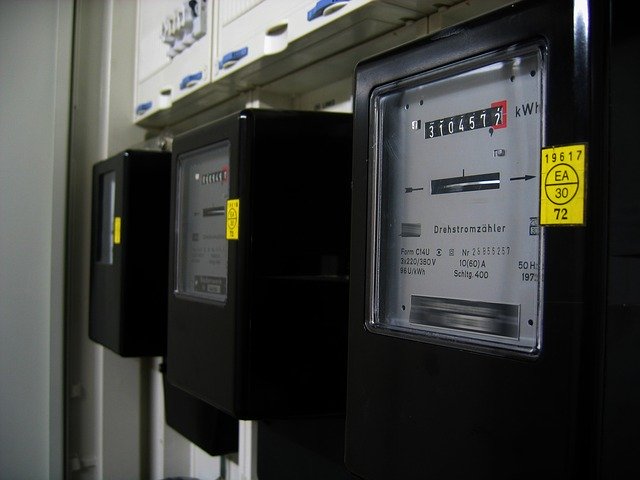 The word ‘meter’ can denote the US spelling of ‘metre’, the base unit of length in the International System of Units. However, in the UK it more commonly refers to devices that can be used to measure the quantity of a resource that passes through a point. For example, an electricity meter might measure the amount of electricity that enters a property, or part of a property, over a defined period, and this can be used to assess consumption and calculate bills. Meters are also commonly installed to record consumption of water and gas.

The word 'meter' may also be used more widely to refer to devices that record quantities at a specific point, such as a moisture meter, commonly used to detect damp in the fabric of buildings, or a light meter, conductivity meter and so on.

Articles about meters on Designing Buildings Wiki include:

Retrieved from "https://www.designingbuildings.co.uk/wiki/Meter"
Create an article