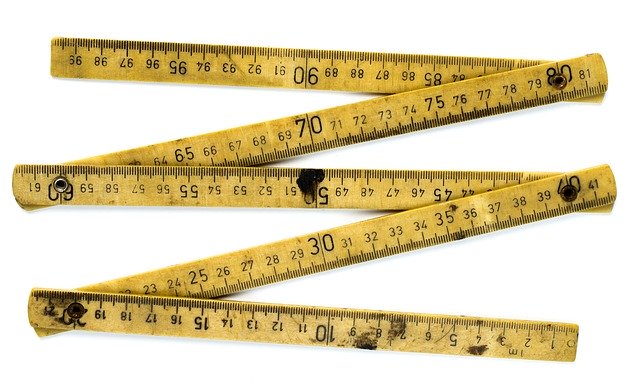 The word ‘metre’ is the UK spelling for the base unit of length in the International System of Units (SI). In the USA, this may be spelled ‘meter’, although in the UK, ‘meter’ refers to a measuring device. For more information see: Meter.

A metre was originally defined as one ten-millionth of the distance from the equator to the North Pole along a great circle. This was later changed to the length of a reference metal bar, but in 1983 it was redefined as the distance travelled by light in a vacuum in 1/299,792,458 of a second.

A square metre (m²) is the SI derived unit of area.

A cubic metre (m³) is the SI derived unit of area.

Retrieved from "https://www.designingbuildings.co.uk/wiki/Metre"
Create an article