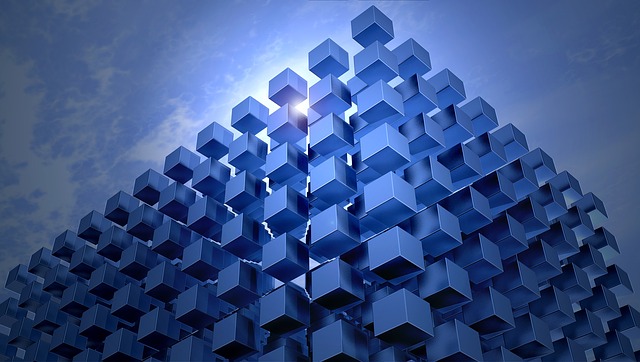 A cubic metre (often abbreviated m3 or metre3) is the metric system’s measurement of volume, whether of solid, liquid or gas. It forms part of the SI Unit’s (Systeme International d’Unites) measurement system and can be thought of as a solid cube having 1m-long sides, thereby giving a volume of 1m3. A cubic metre is therefore based on the metre, which is the basic unit of length adopted by the SI system.

Following the French revolution (1789), a new system of measurement was sought to replace the ancient method. The metre was a new unit of length that was defined as one ten-millionth of the distance from the North Pole to the Equator. As this proved impractical, various definitions were introduced until in 1983 the current definition was formulated as "the length of the path travelled by light in a vacuum in 1/299,792,458th of a second".

The usual spelling is ‘metre’ although ‘meter’ is used in the US. (In the UK, a ‘meter’ is a measuring device for speed/distance, gas, electricity, etc).

A cubic metre of water has 1,000 litres or one million cubic centimetres (cm3) and can equate to 13 domestic baths, 111 toilet flushes and 14 loads of domestic washing. It is also equivalent to 35.3 cubic feet or 1.3 cubic yards in the Imperial system.

Calculating cubic metres in solids can be relatively easy for simple shapes, involving multiplying the length by the breadth by the depth. So, a block of ice that is 3m long, 2m wide and 1m deep will have a volume of 3 x 2 x 1 = 6m3. Things get more difficult when trying to calculate the volume of irregular-shaped objects.

To convert cubic feet to cubic metres, divide the cubic feet number by 35.315

Retrieved from "https://www.designingbuildings.co.uk/wiki/Cubic_metre"
Create an article