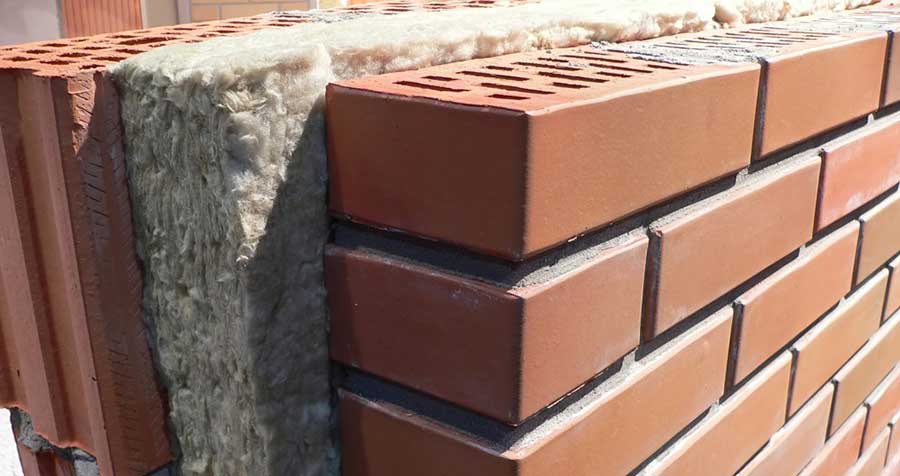 U-values (sometimes referred to as heat transfer coefficients or thermal transmittances) are used to measure how effective elements of a building's fabric are as insulators. That is, how effective they are at preventing heat from transmitting between the inside and the outside of a building.

R-values, which measure thermal resistance rather than thermal transmission, are often described as being the reciprocal of U-values, however, R-values do not include surface heat transfers.

The lower the U-value of an element of a building's fabric, the more slowly heat is able to transmit through it, and so the better it performs as an insulator.

Very broadly, the better (i.e. lower) the U-value of a building's fabric, the less energy is required to maintain comfortable conditions inside the building.

As energy prices increase, and there is greater awareness of sustainability, performance measures such as U-values have become more important, and building standards (such as the Building Regulations) have required that lower and lower U-values are achieved. This has required changes in the design of buildings, both in the use of materials (such as insulation), the make-up of the building elements (such as cavity walls and double glazing), and the overall make up of a building's fabric (for example, reducing the proportion of glazing).

U-values are measured in watts per square metre per kelvin (W/(m²K)). For example, a double glazed window with a U-value of 2.8, for every degree difference in temperature between the inside and outside of the window, 2.8 watts will be transmitted every square metre.

A range of U-values are indicated below for the purposes of comparison only:

It should be noted however that these are maximum permitted values, the specification for the notional domestic building referred to in Part L1A has considerably lower values, for example:

NB: It is important to distinguish between U-values for materials (such as glass), or assemblies (such as windows, which have frames, air gaps, and so on), or elements (such as walls, which may have complex constructions comprising a number of different components).

Where the thermal resistance of the layers of the element R = the thickness of each layer / the thermal conductivity of that layer (its k-value or lambda value (λ) in W/(mK)).

This can become a complicated calculation when there are a large number of layers, ventilated or unventilated cavities are introduced, or the element is inclined. Manufacturers will generally provide U-values for products that they supply. There are also a number of U-value calculators available online (such as the BRE U-value calculator, although this is not free).

Calculation methods for U-values appropriate for demonstrating compliance with the building regulations are based on standards developed by the European Committee for Standardisation (CEN) and the International Organisation for Standardisation (ISO) and published as British Standards. See Conventions for U-value calculations (2006 edition) BR 443.

Whilst U-values are still used in the Building Regulations to set limiting standards for the elements of a building's fabric, the overall thermal performance of buildings is now assessed using more complex modelling procedures.

For non-domestic buildings, the Simplified Building Energy Model (SBEM) developed by the BRE for the Department for Communities and Local Government, determines the energy performance of a proposed building by comparing its annual energy use with that of a comparable notional building. SBEM can be downloaded from the National Calculation Methodology website.

NB: Whilst U-values and methods of modelling the thermal performance of buildings are invaluable in setting standards and providing a means of comparing alternative solutions, they are simplifications of reality, and performance in use rarely matches that which was predicted. Poor workmanship can result in reduced thermal resistance, as can poor detailing and the presence of water in insulating materials. See Insulation specification and performance gap for more information. 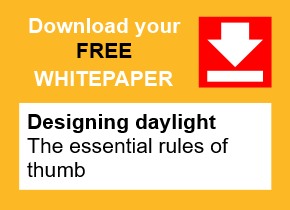