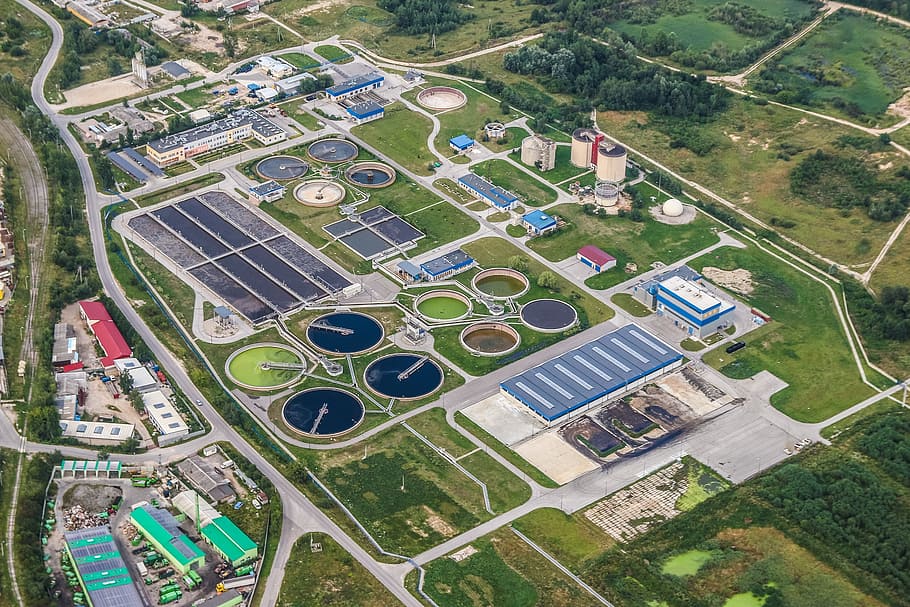 Water is a chemical compound that is essential for all known forms of life. It is a transparent, tasteless, odourless and almost colourless substance that covers 71% of the Earth’s surface and is the main constituent of rivers, lakes, oceans and so on.

In order to sustain human and other forms of life, safe drinking water is essential, with good sanitation being the single most important determinant of public health.

Typically, the first stage of the water supply process is the collection of untreated water (or raw water) from the natural environment in reservoirs, either from rivers or streams or from groundwater.

The collected water is then directed to a treatment facility, where it goes through a series of processes to remove unwanted substances (such as soil, sand, stones and vegetation) and harmful materials (such as chlorine and other contaminants) to produce water that meets specified requirements. The end result should be safe for use - whether for human consumption, washing, recreation, industrial applications, irrigation and so on - and free of undesirable, materials that could damage equipment during - or after - the water treatment process.

After collection, the stages of water treatment include:

Purification is a type of treatment, but the two terms are not synonymous. Water purification is a specific aspect of water treatment that removes toxic materials (such as contaminants and pathogens) from the water in order to make it fit for consumption. While it is often incorporated into the treatment process, purification is not always required. For instance, purification may not be required for industrial purposes.

Retrieved from "https://www.designingbuildings.co.uk/wiki/Water_treatment"
Create an article