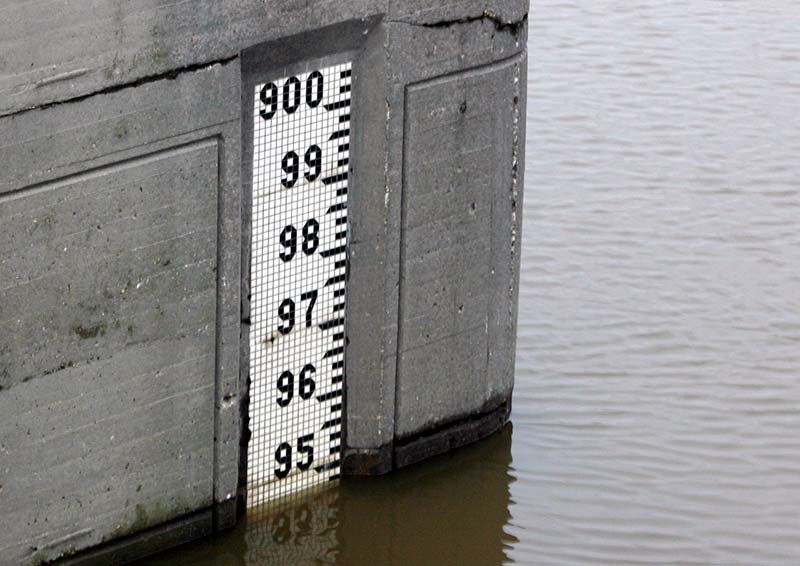 Two landmark reports concerning water management in the UK were published in Sept 2016.

Although they represent two opposing ends of the spectrum – flooding and drought – the outcomes of both should form the backbone of water management strategies in the decades to come.

"This report rightly emphasises the need to protect critical infrastructure during extreme flooding so the public, businesses and communities can continue to function. An integrated approach to infrastructure is absolutely key to achieving this level of resilience and we are pleased this has been acknowledged."

Key next steps from the review are to improve local resilience and a rolling programme of modelling improvements.

Drought and consequential impacts on public water supply, agriculture and the environment can also lead to significant disruption and economic damage. Common themes between long-term water resource planning and the National Flood Resilience Review are the need for resilience and the use of appropriate modelling tools and data.

Under the Water Act 2014, both the Secretary of State and water regulator Ofwat have a duty to further the "resilience objective" in England and Wales.

Water companies already consider the resilience of their operations to various types of event – floods, fire, and drought – but concerns about water resource resilience in the context of UK Public Water Supply (PWS) infrastructure led Water UK, which represents water service providers, to fund a six month study into the risks to PWS from a combination of climate change, population growth, and environmental protection.

The Water UK study, which covers England and Wales, takes a 50-year perspective and has developed new approaches to modelling droughts, climate change impacts and the resilience of supplies. The project's timescale means that its recommendations offer only a first, high level assessment.

Further work will be required to test the assumptions made and methods used. The work has however been reviewed by an independent review panel, external to the project team.

Key findings from the report include:

[edit] Resilience across the spectrum

There is a strong parallel between the outcomes of the Water UK study and the National Flood Resilience Review, namely to improve resilience and to improve modelling tools.

Its spatially consistent data on historic and possible future drought episodes is critical to our understanding of the future of our water resources, an area being explored further by the Infrastructure Transitions Research Consortium (ITRC) project.

As weather patterns continue to break records month by month, it is imperative that the recommendations of both reports are embedded into long-term infrastructure strategies.

This article was originally published as 'Reports emphasise why we need to plan for extreme weather – from floods to droughts' on 23 Sept 2016. It was written by Ben Piper.

Retrieved from "https://www.designingbuildings.co.uk/wiki/Water_management_strategies"
Create an article