What the new retail market will mean for the water sector 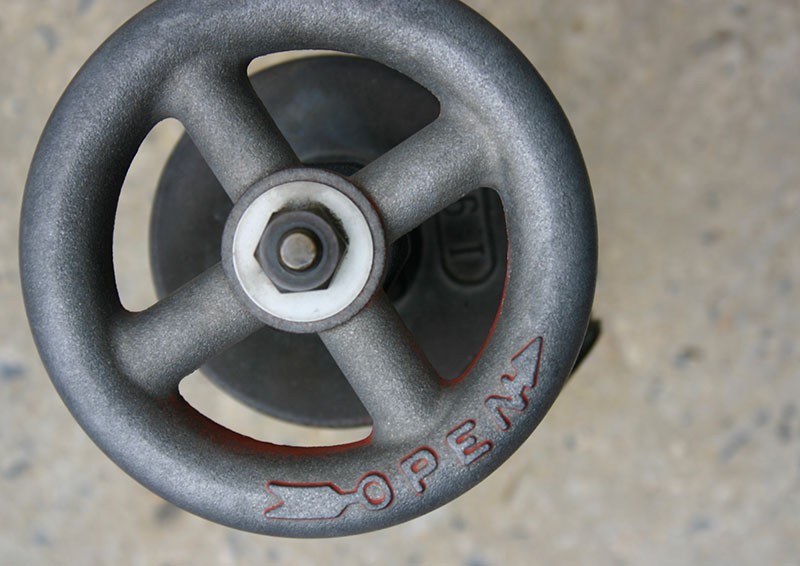 From April 2017, non-household water customers in England and Wales can choose who supplies their water. That’s around 1.2 million businesses, public sector organisations and charities.

The new retail market will deliver huge economic and environmental benefits. Customers will be able to shop around for improved value for money, innovation and technology use will develop, and water use will become more efficient. The market will also open up to new entrants.

In 2012, the UK government published its water white paper, Water for Life. This set out the government's vision for effective water management in England – including improved resilience to flooding and drought, environmental protection, greater innovation, and better value for customers.

The Water Act 2014 which followed provided the means for that vision to be implemented, and included the freedom for non-household customers in England and Wales to switch supplier.

The Water Services Regulation Authority's (Ofwat) Open Water programme is the delivery model for this new retail market. Opening of the market is expected to be worth £2.5bn a year and to deliver benefits of over £200m to the UK economy. Customers will be able to seek out the best value for money, combine their bills and receive added value services such as guidance on efficiency and consumption.

[edit] How the new system will work

New players and existing water companies can apply to Ofwat for a licence to provide retail water services – a Water Supply Licence or a Water and Sewage Supply Licence (WSSL).

Certain larger organisations can also effectively become their own 'retailer' and 'self-supply' their own sites and companies in the same group with retail services. However, they would not be able to provide retail services to other non-household customers.

Ofwat in its latest annual report says it expects around 30-40 applications for WSSLs in the coming year. As of September 2016, 16 organisations had applied for Ofwat licences.

Existing companies (incumbents) can also choose to withdraw (exit) from the non-household retail market when it opens. Three companies – Portsmouth Water, Southern Water and Thames Water have already given notice of their exit.

MOSL is developing systems and infrastructure for the new market, including the Central Market Operating System (CMOS), to enable registration, customer switching and settlement between wholesalers and retailers.

A shadow retail market starts in England and Wales on 1 October 2016 to will allow testing of processes and procedures ahead of the market opening.

[edit] The market in Scotland

In Scotland, the market has been operating since 2008. Most activity (switching) has only taken place since 2014 as it gained a higher profile when Defra announced the introduction of a retail market for England and Wales.

[edit] The market in Northern Ireland

In Northern Ireland, the current arrangement of a single water supplier will remain. There is no intention to introduce a retail market.

[edit] The market in Wales

United Utilities and Severn Trent are combining their non-household water and wastewater retail businesses into one joint venture business – Water Plus. This has been approved by the Competition and Market Authority (CMA).

Wessex Water has taken a 51% share in Albion Water and set up a joint venture for providing services to new developments.

According to new entrants, there are still issues with:

For wholesalers, there is also concern about credit worthiness and potential failure of a retailer and any resulting difficulty in recovering debt from the retailer's customers.

In Scotland, from 2014-2015, around 35,000 non-household sites (referred to as Supply Point IDs – SPIDs) switched. In the first 10 months of 2015-2016, around 55,000 switched. Clearly, some customers will have several or multiple sites so the number of actual customers switching will be less. That said, there has been a significant increase in switching in Scotland since 2014.

A recent survey by the Major Users Energy Council (MUEC) reported that four out of five major industrial customers were considering switching some of their sites when the market opens. However, they want to see more compelling 'pull factors' to switch than those currently being suggested. Almost two thirds of multi-site customers favoured the idea of a single supplier for water services.

In November 2015, government asked Ofwat to investigate the costs and benefits of extending retail competition to household customers. Government suggested a timescale by the end of this Parliament – April 2020. In September 2016, Ofwat published its initial findings suggesting there are potential benefits, but their scale will depend on how competition is designed and implemented.

Research carried out by the Consumer Council for Water indicated that household customers want to choose their water supplier – but the level of potential saving (£4-£8) saw their interest dropped markedly. Some would still switch if additional services were provided. For example, water efficiency advice, leak detection and repair, or if water was bundled with other services such as energy.

By 2020, we can expect the sector to not only have competition in the retail market for business and potentially residential customers in England but also have markets in water resources, sludge treatment and disposal. Delivery models for new major infrastructure will also evolve further, such as seen with the Thames Tideway Tunnel.

These new models could lead to transformation in industry structure with new providers of upstream services for both sludge treatment and disposal and for new water resources. To facilitate this, expect to see innovation in the form of new infrastructure developers, operators and new financing models outside the current water industry Asset Management Period (AMP) arrangements.

This article was published here by ICE on 14 Sept 2016. It was written by Phill Mills, Director of Policy Consulting Network and Chair of ICE's Water Expert Panel.

Retrieved from "https://www.designingbuildings.co.uk/wiki/What_the_new_retail_market_will_mean_for_the_water_sector"
Create an article