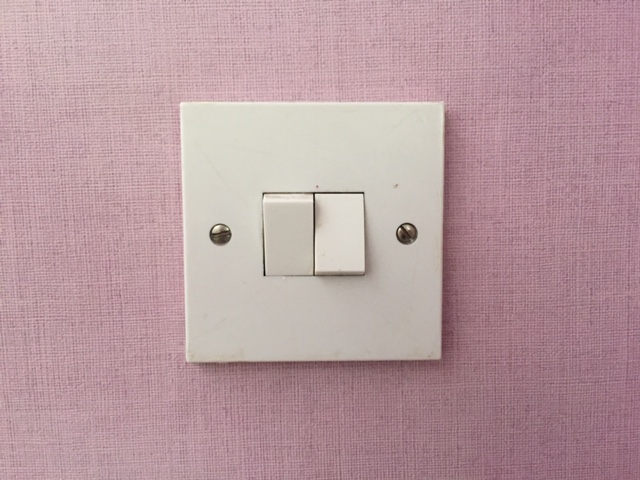 A ‘switch’ is typically an electrical device which can either be turned on or off, depending on whether the requirement is to activate an electric circuit (turn on) or close it (turn off). Switches can be used to turn on/turn off lights and other electrical appliances and are used for a myriad of other domestic, commercial and industrial applications; this includes changing TV channels, pressing the keys on a computer keyboard and activating/deactivating car door-opening mechanisms.

When a switch is turned on, an electrical circuit is completed, allowing electric current to flow, causing the activation of the desired effect (e.g to turn a light on). Closing the switch (off position) breaks the circuit and stops the effect in question.

Switches can be activated manually or automatically:

As there is usually no manual activation with automatic switches, there must be an agent that causes the switch to activate. In an automatic pump, for instance, that agent is water: when the water level reaches a predetermined level, it completes a circuit causing the pump to operate. When the water level drops, the circuit is ‘broken’ and the pump stops.

Another type of switch is a ‘toggle’ – a manually activated switch that has a protruding lever which makes it easy to actuate banks of toggle switches that need to be activated or deactivated simultaneously.

A ‘switch’ in the railway sector is a mechanical device that allows a railway track to be ‘switched’ from one position to another, thereby diverting a train onto a different track. This type of switch is sometimes referred to as ‘points’.

Retrieved from "https://www.designingbuildings.co.uk/wiki/Switch"
Create an article