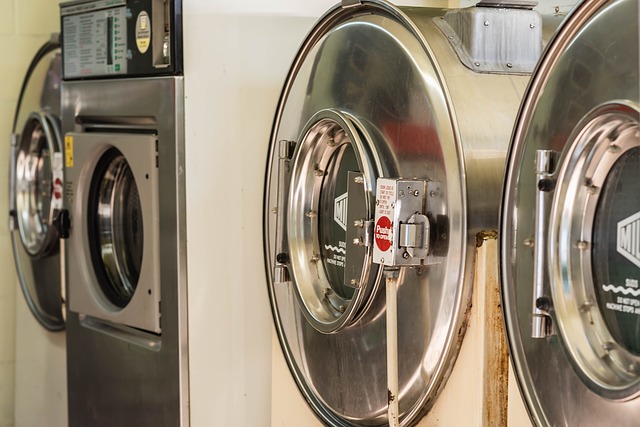 An electrical appliance is defined within BS 7671 (IET Wiring Regulations) as:

‘An item of current-using equipment, other than a luminaire (light fitting) or an independent motor’

An appliance, in the general sense, is an electrical or mechanical machine which accomplishes a specific function.

Appliances are normally encountered in domestic, commercial or industrial applications, although generally the term is applied to equipment often found in dwellings and commercial environments.

Electrical appliances within buildings may range from handheld or portable items to items designed for use in a fixed position.

Often, apart from appliances for use in private dwellings, electrical appliances need to be subject to regular routine testing and inspection, in order to provide continued safety assurance. Such regimes are known as ‘PAT testing’ (Portable Appliance Testing) and are put in place to meet obligations under the Electricity at Work Regulations 1989 (SI 1989/635).

When considering such testing, it is of vital importance to correctly identify and itemise such appliances which may be considered as part of the ‘fixed electrical installation’ versus those that fall under ‘PAT testing’ activities. This can help avoid equipment being overlooked and remaining untested or unchecked.

Retrieved from "https://www.designingbuildings.co.uk/wiki/Electrical_appliance"
Create an article