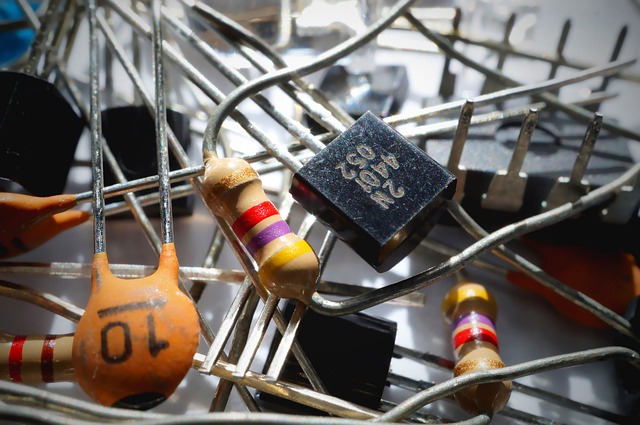 An electrical component is a basic, discrete device that is often connected with others, to fulfil the requirements of a circuit.

In an electrical system, such as that which forms the electrical installation of a building, electrical components comprise items provided in a mains circuit such as switching devices, like switches and isolators, protection devices such as circuit breakers and fuses, and wiring connections.

BS 7671 (IET Wiring Regulations) does not specifically recognise or make use of the word ‘component’ in this sense, preferring instead the official term electrical equipment.

It is in the field of electronics, as opposed to buildings, where the term 'electrical component’ is more widely used.

In an electronic circuit, various components will be encountered, which generally fall under one of two categories:

As far as buildings are concerned, these components would be found within electrical and electronic equipment that itself would form part of the building’s electrical system.

Retrieved from "https://www.designingbuildings.co.uk/wiki/Electrical_component"
Create an article