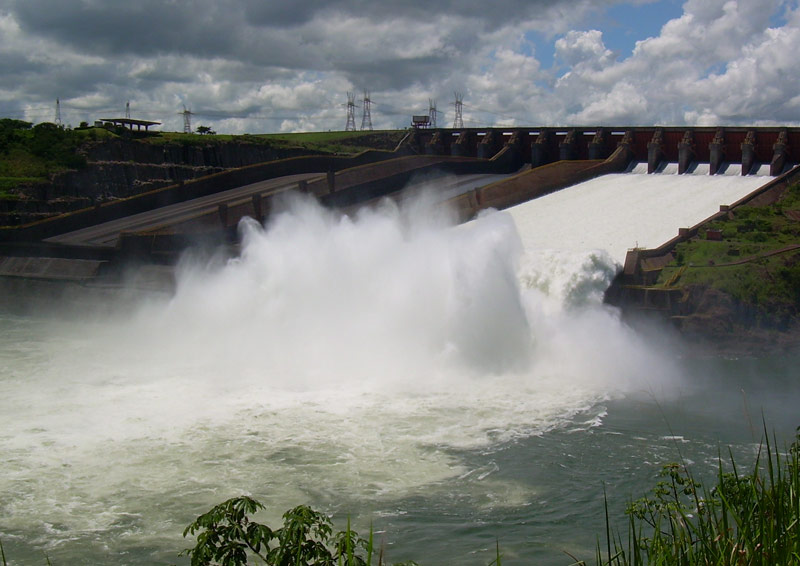 Electrical power is defined as the rate at which electrical energy is transferred via an electrical circuit. It is therefore the rate of ‘doing work’.

The SI unit of electrical power is the watt, which equates to an energy transfer rate of 1 joule per second.

Electrical power, as applicable to buildings, is produced by generators. These may be either remote from the building, typically at power stations that serve complete energy networks, or dedicated to the building. These generators commonly convert one form of fuel such as oil, gas, coal, nuclear reaction and so on, into electrical energy.

Other forms of generation may be provided by renewable sources such as solar voltaic, wind, tides, or from electric storage batteries.

In relation to electricity in buildings, the term electrical power is usually associated with other words such as demand, rating or supply capacity. In this context it is concerned with how much power a building or a circuit may require, which in turn will relate to capacity of supply, size and rating of conductors, type and rating of protective equipment as well as functional switching capacity.

To ensure safety, all such equipment should be able to handle, control and dissipate electrical power safely, to avoid the risk of fire or electric shock.

Retrieved from "https://www.designingbuildings.co.uk/wiki/Electrical_power"
Create an article