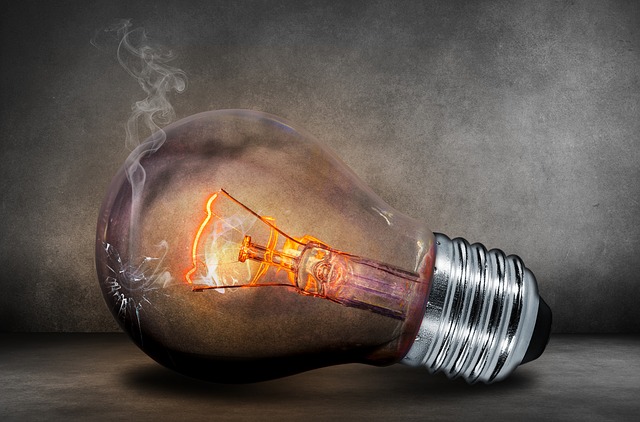 Electrical safety is the generic term associated with taking steps to ensure that hazards arising from electricity and its usage are minimised, usually to avoid electric shock or fire.

Electric shock relates to the physiological reaction caused by an electric current passing through the body. Injuries relating to electric shock will depend on the magnitude of the current and its duration, which in turn will be governed by other factors such as voltage, resistance, and contact to earth or other voltages. Electric shocks can vary from mild tingling sensations to tissue damage, fibrillation of the heart or cardiac arrest, which may be fatal.

Fire hazards are posed where electricity passes through some form of resistance path, and heat is generated. This may be within an item of equipment or within wiring itself. In many cases, this excess current flow will have been caused by either an electrical overload or a fault condition. In a correctly designed system, protective measures such as fuses, or circuit breakers, detect this excess current flow and interrupt the circuit automatically thus stopping the current flow and preventing danger.

Fire hazards are also posed by electrical equipment itself, which although working in its normal non-fault state and perhaps running at its normal temperature, may have been incorrectly specified or installed – so as to be too close to combustible material.

Mandatory requirements are set out in the Electricity at Work Regulations 1989, which cover aspects such as design, installation and use of electricity in places of work. This will impose legal duties on many parties to ensure that all aspects are covered.

Slightly different mandatory requirements associated with dwellings are set out in Approved Document P of the Building Regulations, which pose legal duties on dwelling owners to ensure electrical safety to persons installing, maintaining or using installations from fire and injury.

The most widely known code of practice relating to electrical safety in electrical installations in buildings is BS 7671, also known as the IET Wiring Regulations.

It is only the combined and successful implementation of all these different aspects, which will ensure that electrical safety overall is being met.

Retrieved from "https://www.designingbuildings.co.uk/wiki/Electrical_safety"
Create an article