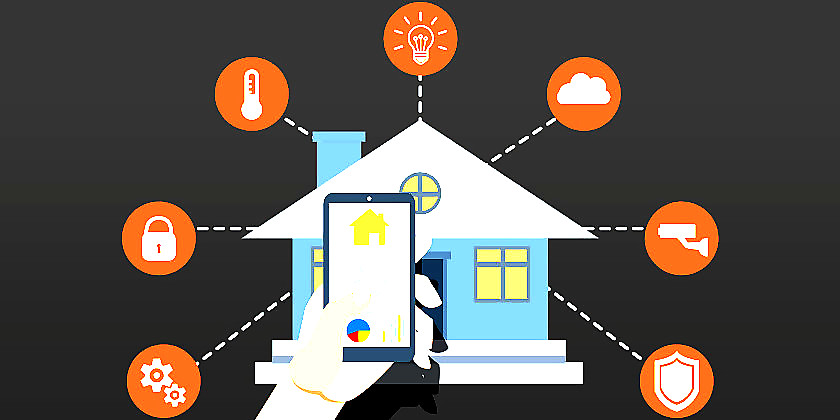 The term 'consumer electronics' is generically used to describe electronic equipment, be it analog or digital, that is designed for and aimed at use in private homes or offices.

Consumer electronics are often used to provide entertainment or to facilitate home office activities, through devices such as televisions, radios, video games consoles, DVD or Blu Ray players, laptop computers, tablets and printers, among others.

In recent times, many consumer electronic products have become reliant on digital technologies and in some cases have merged with equipment from the computer industry – particularly with regards to the ability to connect to the Internet, in what is increasingly being marketed as ‘smart home’ technology.

Consumer electronics often include other items such as appliances for cooking, food preparation, laundry and cleaning, again in some instances with the ability to connect to the Internet. ‘White goods’ is still a term used to differentiate these larger household appliances, although invariably they rely on electronics and are aimed at the domestic consumer market.

Retrieved from "https://www.designingbuildings.co.uk/wiki/Consumer_electronics"
Create an article