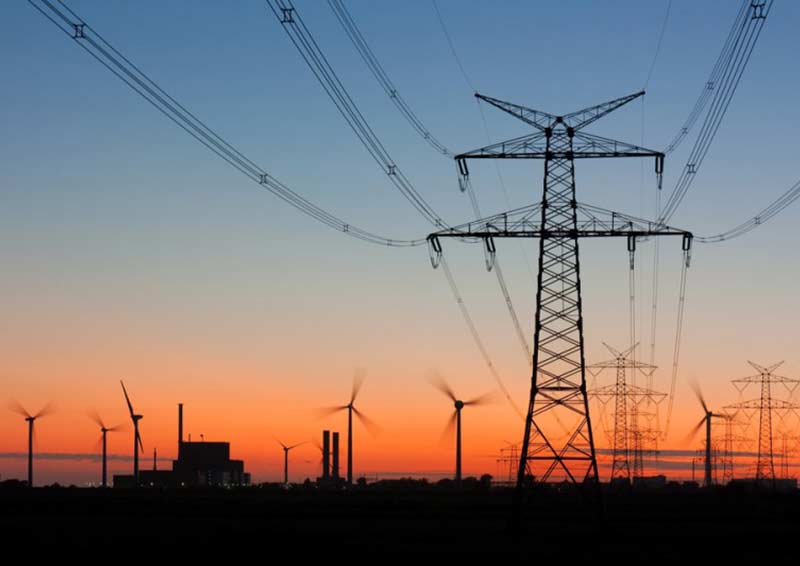 Electrical energy is supplied by a voltage (or electrical potential) delivered via an electric current.

Electrical energy for use in buildings is often supplied via a grid connection, and typically originates at a power station, where it has been generated by electro-mechanical generators. Electrical energy can by generated by many means, such as chemical combustion, nuclear fission, or renewable means such as flowing water, wind, geothermal heat and solar voltaic.

Retrieved from "https://www.designingbuildings.co.uk/wiki/Electrical_energy"
Create an article