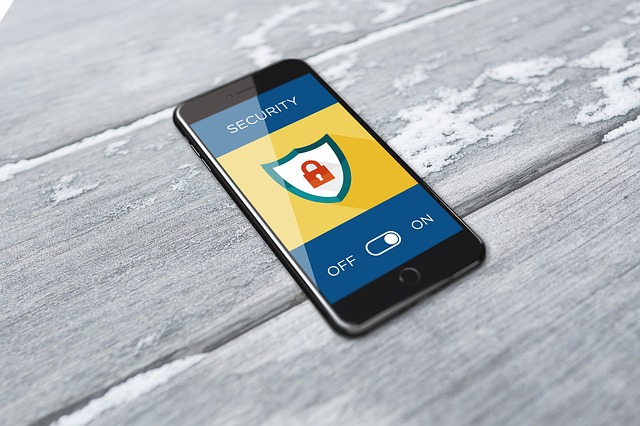 An electric lock makes use of an electric current to operate a mechanism to either hold shut or release a securing system.

Very often they are encountered in or around buildings as part of access control systems.

Electric locks may be split into two basic groups: those where the physical securing is achieved by use of a magnetic holding force, and those where an electric current is used to physically move a bolt or latch, usually via a magnetic solenoid or motor action.

Magnetic locks or ‘maglocks’ are the most common type used in access control systems. They work on the principle that when an electric current is applied to an electromagnet, its magnetising force attracts and holds firmly a magnetic material such as iron or steel, and when the electric current is stopped, the magnetic force ceases.

When powered, the door or gate is held securely to the electromagnet, effectively preventing it from being opened – even with force.

Another form of electric lock is where a solenoid mechanically operates a bolt into its keep, or directly operates the keep itself. The keep is the part of the lock on the door frame that the bolt engages with.

A solenoid is itself a simple electromagnet that converts electrical current into mechanical movement.

Controls such as an access control system can energise and de-energise electric locks. Such controls may often be activated via PIN code readers, proximity sensors or fobs, key code pads or remotely via manual switching in a secured area of the building.

In all cases with electric locking systems it is essential to weigh up the need for absolute security on one hand, against safety egress and building evacuation logistics on the other.

It should also be noted that with any locking system, overall security will always be governed and limited by the strength of the door or gate and the frame into which it is secured.

Retrieved from "https://www.designingbuildings.co.uk/wiki/Electric_lock"
Create an article