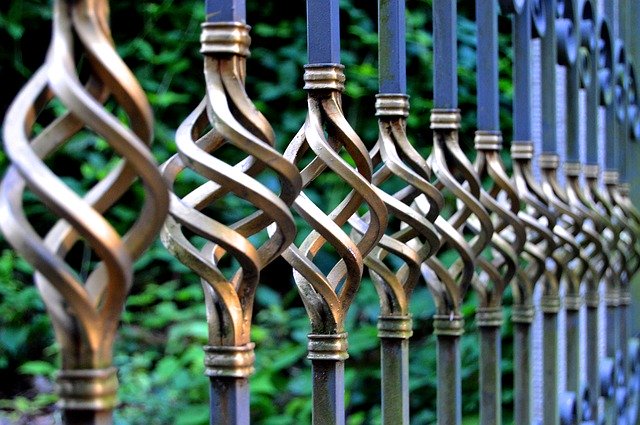 A gate is a hinged barrier that can be used to secure an opening in a wall, fence, hedge and so on.

It can also refer to the number of people that attend an event, such as a sporting event.

It may also be used to refer to a gateway, which is a decision point at which the client assesses the state of development of the project and considers; whether it satisfies their strategic objectives, that it is affordable, that value is being delivered, and that risks are acceptable. They can then decide whether to progress to the next stage. Functional Standards Common Glossary, published by the Cabinet Office, defines a gate as: ‘A decision point, carried out as part of formal governance, at significant points in the life cycle to ensure that the decision to invest as stated in an agreed business case and plans is, and remains, valid.’

Articles relating to gates on Designing Buildings include:

Retrieved from "https://www.designingbuildings.co.uk/wiki/Gate"
Create an article