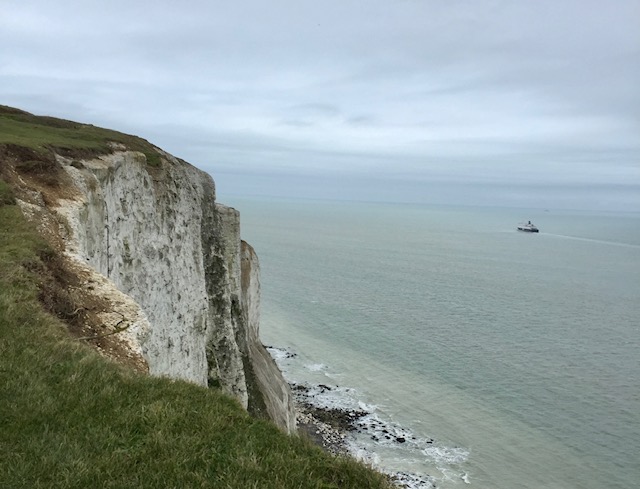 A view of the English Channel, as seen from the Cliffs of Dover.

The International Levee Handbook, published by CIRIA in 2013, provides four different definitions of the term, channel in the context of water and waterways:

It may also refer to a steel section such as a C-channel or a U-channel, or to a means of transmitting information - such as a social media channel or television channel.

Functional Standards Common Glossary, published by the Cabinet Office, defines a channel as: ‘The medium to deliver a message to an end audience. Often categorised as either ‘paid’, ‘owned’ or ‘earned’. The publicity gained through means other than paid-for advertising or own channel.’

Retrieved from "https://www.designingbuildings.co.uk/wiki/Channel"
Create an article