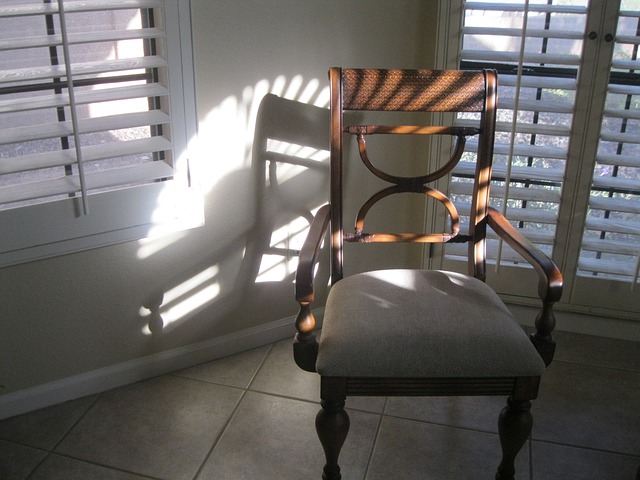 In the most general sense, a chair is a piece of furniture designed for the purpose of allowing a single person to sit or recline. An item of furniture that provides seating for more than one person may be referred to as a sofa, settee, chaise longue, bench and so on.

A chair may also refer to an official person who is in charge of an organisation or who facilitates a meeting or conference.

There is evidence that chairs have existed since ancient Egyptian times. Primarily reserved for people of elevated status or wealth, these chairs often represented the importance of their owners. This social standing was reflected in the chair's height, the richness of its ornamentation and the materials that went into its production.

The most elegant chairs were made from materials such as animal hide, carved or gilded wood, ivory and so on. These sometimes served as thrones for pharaohs and have been found in tombs dating to nearly 3000 BCE.

Chairs were subsequently used by the Greek, Roman, Chinese and Aztec civilisations, but again, they were primarily reserved for wealthy or important people. Evidence of these items has been depicted in artwork such as paintings, pottery, drawings, carvings, sculptures and even written descriptions. However, very few of examples of early chairs have survived.

During the early Christian period, chairs began to appear in European churches and cathedrals. During the Middle Ages, they were sometimes incorporated into the interior ornamentation of the church and may have been richly carved and adorned with religious symbols and figures.

It was not until the Renaissance that chairs became affordable enough to come into common use. A standard Renaissance chair was called a scissor chair. Its support structure was shaped in the form of an X which was topped by a seat.

[edit] The evolution of chair design

Over time, the design of chairs evolved to incorporate additional characteristics. These changes often reflected improvements in comfort and innovations in woodworking techniques. There were also numerous stylistic distinctions associated with factors such as historic period, design and fashion.

Chairs were sometimes produced by famous designers, architects and other masters of their trades. This tradition has continued into the modern period, with certain chairs being treated as status symbols based on the reputation of the designer or designers.

Chairs generally comprise a horizontal seat (or seat pan), an upright back support and legs or some other support device (such as a pedestal, stem or tubing configured to create a base) attached to the underside of the seat. Chairs are typically used to provide support for the seated person’s body and arms, although some chairs are designed for 'perching' rather than sitting.

Modern chairs can be fabricated from materials including wood, metal, plastic and other synthetic materials. They can also be padded or upholstered.

Common types of chair, based primarily on their usage, include:

There are also chairs designed to offer mobility, including:

While many chairs are not designed for adjustability, task chairs used for extended periods of sitting may include mechanisms to control comfort and flexibility. These features can include:

In the 1990s, the introduction of standardised human-centric concepts formed the basis of ISO 9241, which was originally titled Ergonomic requirements for office work with visual display terminals (VDTs). By setting the standard for the ergonomics of human and computer interaction, ISO 9241-500:2018 Part 500 provided a standard for office chair design principles.

Retrieved from "https://www.designingbuildings.co.uk/wiki/Chair"
Create an article