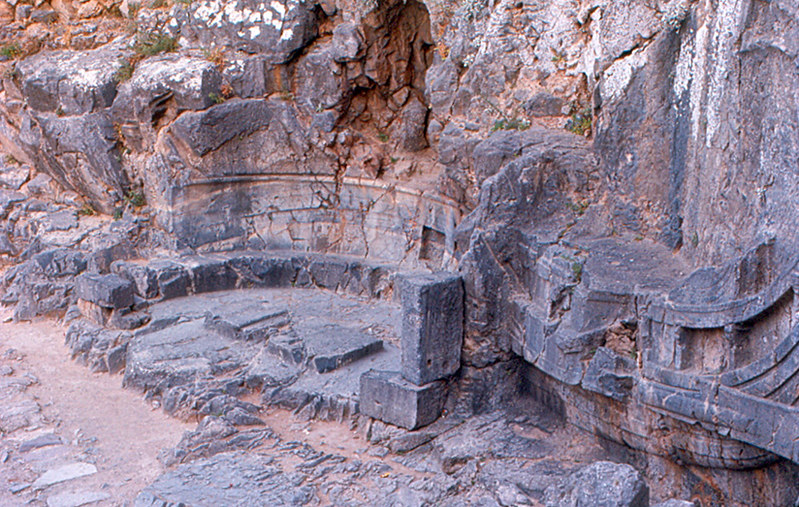 An exedra is a semicircular or rectangular architectural recess that has been equipped with seating. It may also be placed in a colonnade which is interrupted by the placement of a bench. The purpose of an exedra was to present seating options during conversation.

This type of structure was popular in the Hellenistic period and was also found in ancient Roman architecture. It was typically incorporated into public settings in the Ancient world.

The exedra was sometimes featured in Byzantine and Romanesque architecture, although it tended to appear in religious buildings. The exedra was also found in 18th century British gardens, where it served as an ornamental feature or folly. Some incorporated fountains or other decorative elements in their design.

Retrieved from "https://www.designingbuildings.co.uk/wiki/Exedra"
Create an article