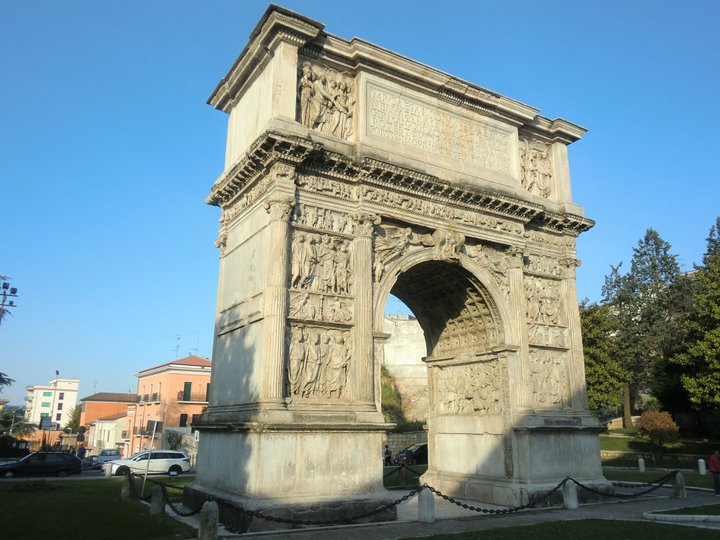 The Roman Classical orders appear throughout the world and are particularly visible in areas colonised or controlled by rulers of the Roman Empire.

To the ancient Romans, the sizes of columns varied according to the extent of the building, so the Classical orders were not based on a fixed unit of measurement. Rather, the intention was to ensure that all parts of any building were proportionate and in harmony with one another.

The Roman architect Vitruvius, in the time of Augustus, studied examples of the orders and presented his 'ideal' proportions for each in his treatise, De Architectura (English: On architecture, published as Ten Books on Architecture). Sixteenth century Italian architect Giacomo Barozzi de Vignola recodified these rules for the Italian Renaissance and his forms of orders are probably the best known to this day.

Roman Classical architecture followed a structured system of proportions that related individual architectural components to the whole building. This system was developed according to several pre-existing orders.

Each order consisted of an upright support called a column that extended from a base at the bottom through a shaft in the middle to a capital at the top.This, in turn, supported a horizontal element called the entablature, which was divided further into three parts:

These elements were sometimes elaborated with decorative moulding and ornamentation. Each component of the Classical order was sized and arranged according to an overall proportioning system based on the height and diameter of the columns.

The Tuscan Classical order first appeared in early Roman times (as seen in the Roman Amphitheatre in Verona, initially built in 30 AD). It re-emerged more widely in the mid-16th century. 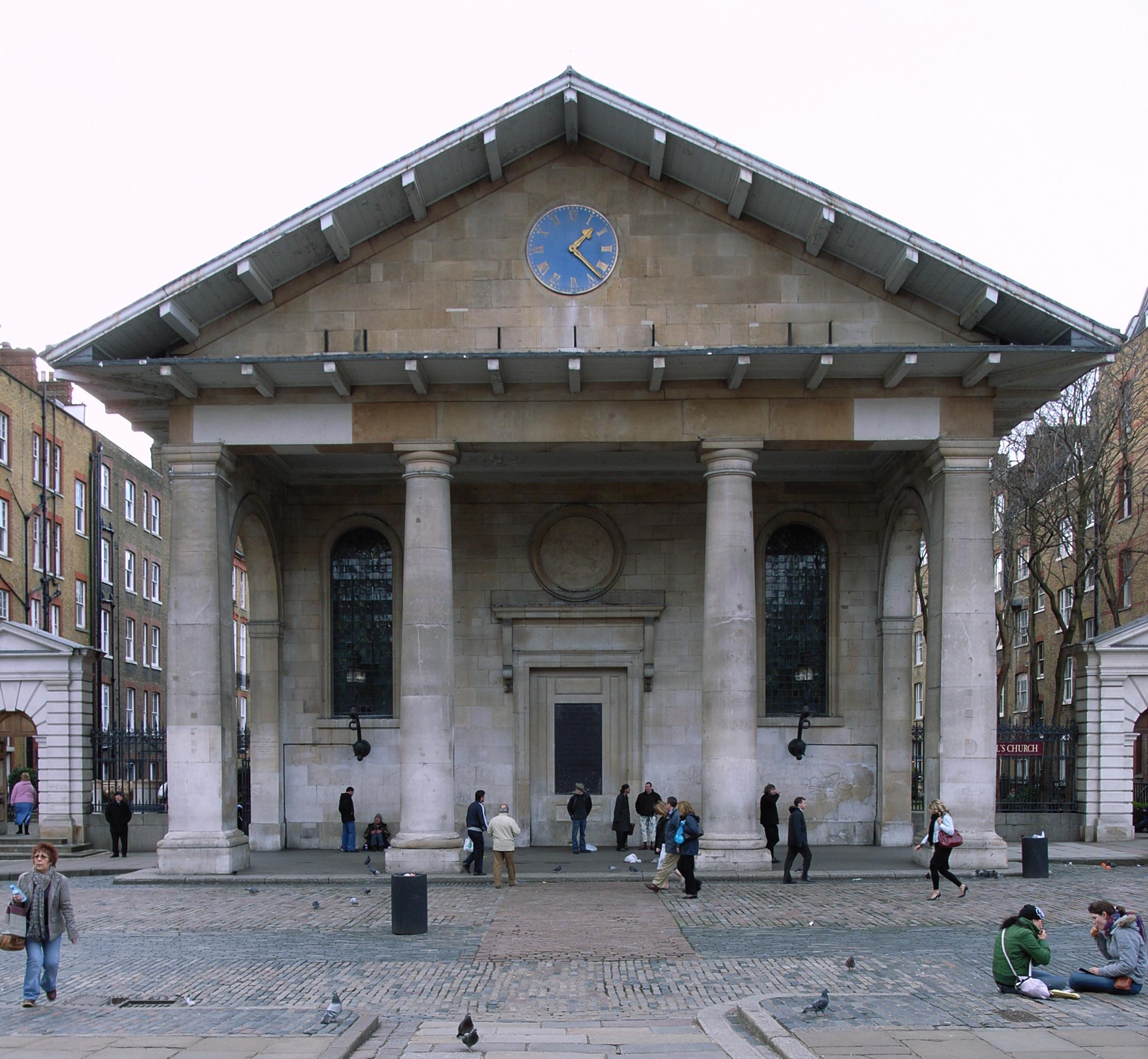 St Paul's in Covent Garden by Inigo Jones (1633) is built in the Tuscan Classical style.

The omission of carving was one of the most easily identifiable aspects of the Tuscan Classical order (which included simplistic entablatures that lacked triglyphs or other ornamental carvings). The style was identified by the unadorned rounded cap at the top of the columns and the plain bottom base, which was either round or square.

Due to its strength, the Tuscan order was frequently incorporated into the designs for castles, fortresses, military buildings and other places that needed to project a sense of fortification. It was also commonly used in Georgian architecture and gardens, and it is often seen in fence posts or gates where only two columns are required.

The Tuscan order was not recognised as its own formal architectural style until the Italian Renaissance. It was sometimes referred to as the Gigantic Order as it was labelled by the Italian architect, Ottavio Bertotti Scamozzi (1719-1790).

The Roman Composite Classical order was based on the Greek Classical orders (Ionic and Corinthian) that appeared in the fifth century BC. It got its name because its capital design merges Ionic scrolls (or volutes) with ornate Corinthian acanthus leaves.

Composite capitals differ from their Ionic counterparts because the volutes appear as two separate elements (rather than as a single Ionic scroll) emerging from the leaves in the base. Also, Composite volutes often appear as four thin, separate angled entities. 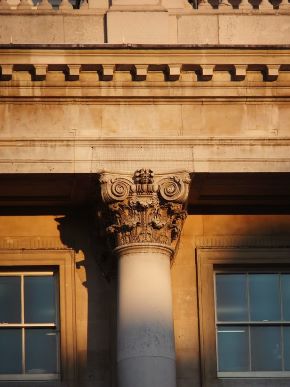 Like the Tuscan order, the Composite order was a late Roman development. It was not given its own classification until the Italian Renaissance.

Retrieved from "https://www.designingbuildings.co.uk/wiki/Roman_Classical_orders_in_architecture"
Create an article