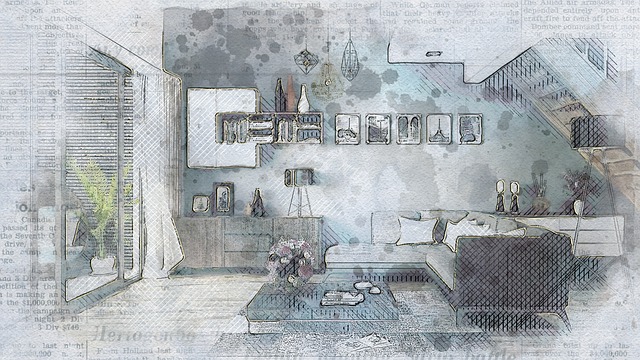 In the construction industry, decoration refers to the ‘dressing’ of a room or interior space. It can be referred to as ‘interior decoration’ or 'decor' and relates to the aesthetics of a space and its furniture, furnishings, surface finishes, lighting, and so on. It generally does not include the shape of the space, position of walls, and so on.

The purpose of decoration is to make the space more aesthetically pleasing and functionally useful for the occupants, but this may include consideration of wider contextual issues such as fashion, culture, and so on.

In a domestic context, decoration is something that may be undertaken by the homeowner (DIY) or by hiring tradespeople (such as a painter and decorator). On higher-value projects, a professional interior designer (or other designer, such as an architect) may be responsible for designing decorations, and sometimes their role will extend beyond this to include the layout and use of the space.

Redecorating involves changing the appearance or furnishings of an interior space, for example, repainting or applying new or replacement wallpaper, and so on. These ‘cosmetic’ renovations may be part of a wider a project.

In non-domestic projects, decoration can be complex and disruptive and may involve a number of professionals. It may also be influenced by the corporate brand of the occupants.