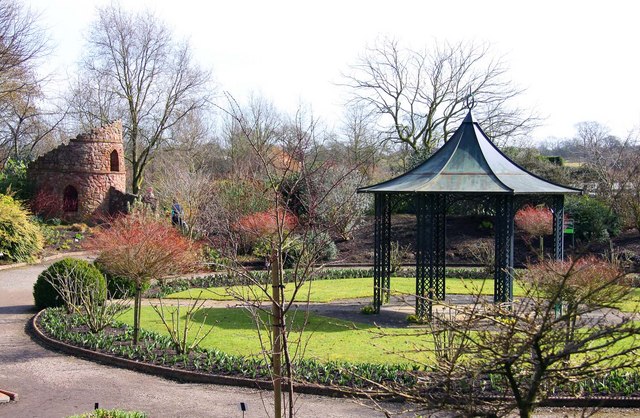 A gazebo is a freestanding, roofed structure in an outdoor area such as a private garden or public park.

It is believed that the first gazebos were built by the Egyptians approximately 5,000 years ago. Built near water, these early private structures were used to support the growth of vines and decorative and edible plants. Other ancient civilisations (such as the Persians, Greeks and Romans) used gazebos to conduct business or relax in public gardens.

In the Middle Ages, gazebos became popular in Europe. In the 17th and 18th centuries, they were incorporated into gardens as exotic viewing structures - which allegedly serves as the background for their name (which is said to be an 18th-century joke word combining “gaze” with the Latin suffix ebo, meaning “I shall.”)

The word gazebo was used in a book by John and William Halfpenny; 'Rural Architecture in the Chinese Taste,' published in the mid-18th century.

Gazebos are similar to pavilions, pergolas, summer houses and bandstands in terms of very basic functionality. All these structures are used to create shade in a sunny part of a garden or shelter from rain. They also serve as public gathering places. However there are several differentiations. 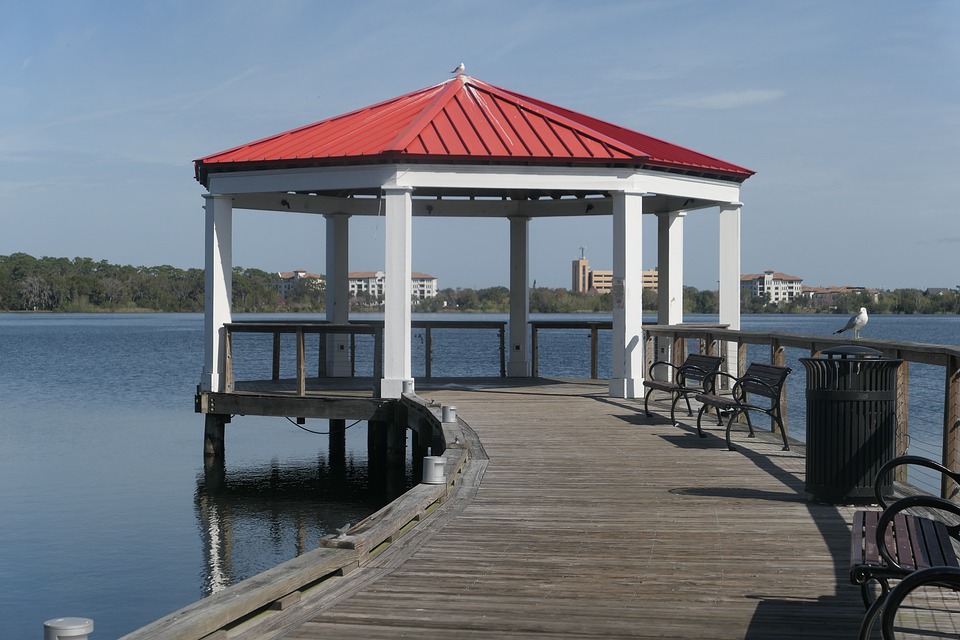 Gazebos are usually permanent structures that are typically octagonal or round. They have a built in floor and may be screened, curtained or closed in so they can protect occupants from the elements during outdoor social gatherings. Some are attached to a garden wall but most are freestanding.

Pavilions are usually temporary structures that offer shelter for a patio or other outdoor seating area. They are supported by posts or poles and may be attached to a base (such as a deck or patio) that serves as an additional support structure (since most pavilions do not have a built in floor). Pavilions are usually open on all sides and are traditionally square or rectangular.

These two structures are virtually identical, although a summerhouse is often a smaller structure built on private property. Used by Thomas Jefferson in his writings, the term summerhouse (also referred to as summer house) may be a regional American preference.

Gazebos are often octagonal, but bandstands are almost always circular (or semicircular in some instances). Both structures can be ornamental, and gazebos are sometimes used as bandstands. However, bandstands are generally larger structures in public settings, constructed in a park, garden, estate or on a pier. They are often built on a raised platform and feature special acoustics in the ceiling to accommodate the requirements of musicians.

Retrieved from "https://www.designingbuildings.co.uk/wiki/Gazebo"
Create an article