Pavilion is an architectural term that typically refers to lightweight, festive and sometimes temporary enclosures such as tent pavilions, garden pavilions and art pavilions and so on.

The origins of the word come from the French pavillon and Latin papilionem, meaning ‘butterfly’ and ‘tent’. This is due to the appearance of a tent’s canvas, which looks like butterfly wings that are open.

Tent pavilions are generally used as a temporary structures for events such as weddings or other functions.

A garden or park pavilion may be open sided and used to provide shelter for exhibitions, restaurants, lectures, sports facilities and so on. In this instance, a pavilion is akin to a bandstand, gazebo, kiosk, poolhouse or summerhouse and often includes seating. Some garden pavilions can be ornamental or delicate structures.

A structural pavilion is typically a portion of a larger building. Its lightweight appearance distinguishes it from the main building. It may be placed next to a building (as a subsidiary structure), in front of it (as an entranceway) or on top of it (and only accessible from the rooftop).

[edit] Pavilions of the world

Different types of pavilions are found around the world. They are frequently featured in Chinese parks and gardens, where they provide shade and a place to rest.

In India, the Red Fort includes a row of pavilions connected by a water channel. Built in 1639, these served as imperial apartments for the fifth Mughal Emperor Shah Jahan.

There are several noteworthy pavilions in the UK, including the Royal Brighton Pavilion. This building was constructed in 1822 by John Nash as a pleasure palace for the Prince Regent. 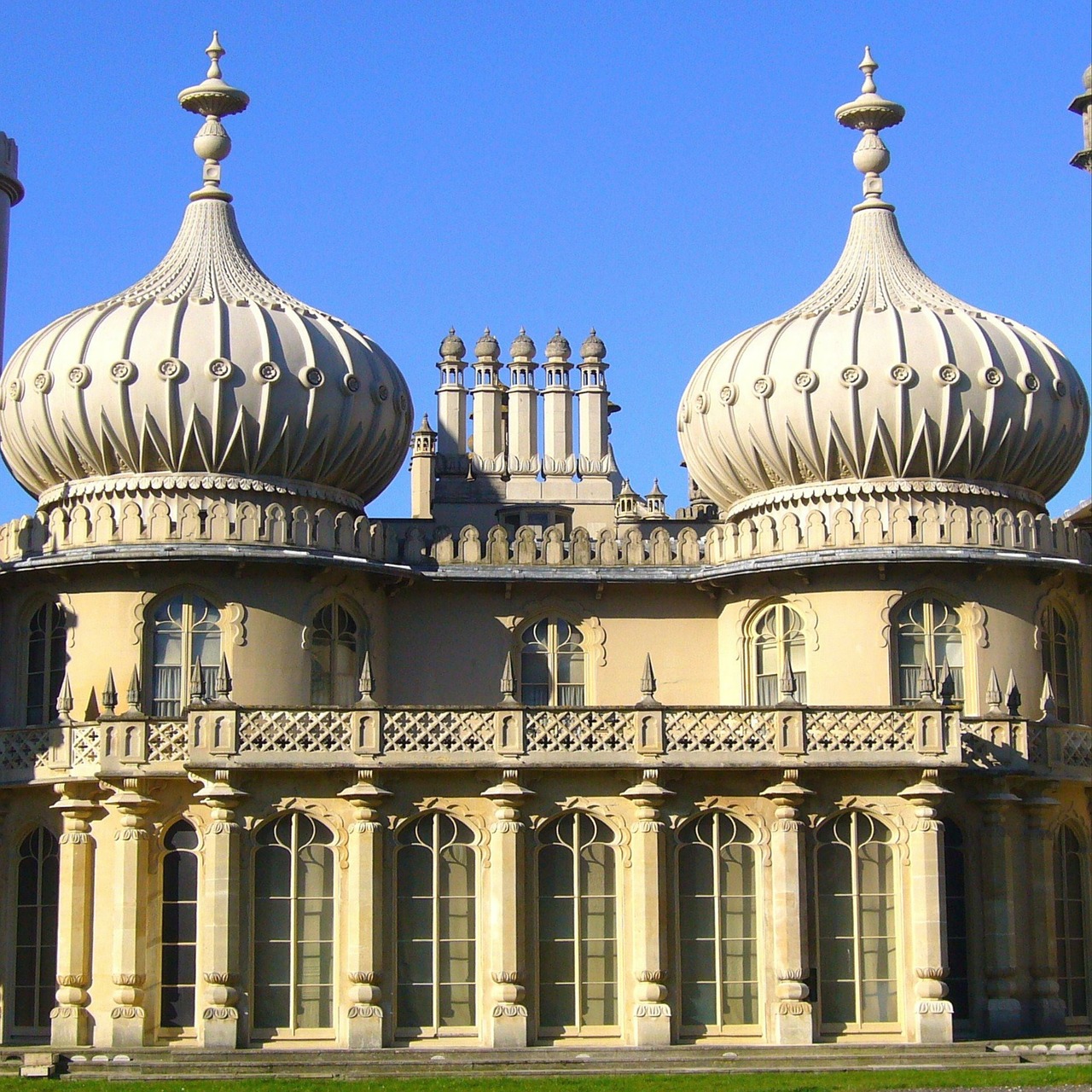 The Serpentine Pavilion is an annual installation hosted by the Serpentine Gallery in London. Each year, a different temporary structure serves as a showcase for international architects and acts as a backdrop for cultural programming. 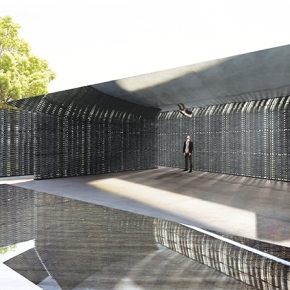 Retrieved from "https://www.designingbuildings.co.uk/wiki/Pavilion"
Create an article