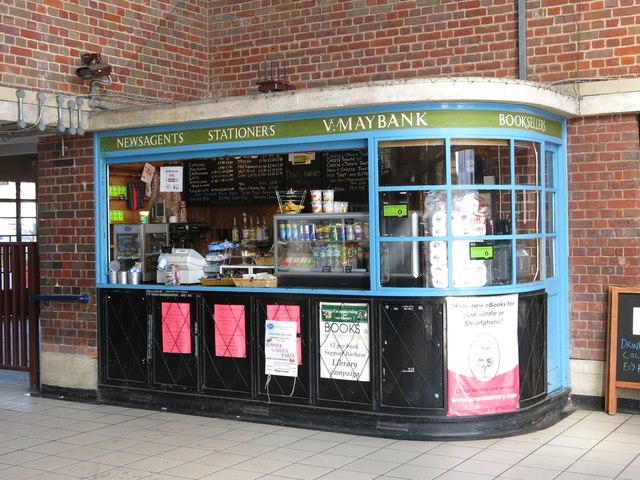 There are several different uses for the term kiosk. The original meaning is associated with a light, open pavilion with pillars. These structures were commonly found in Turkey and Iran and were later adapted in Europe, where they made their way into gardens (as gazebos) or parks (as bandstands).

The early kiosks were introduced during the Seljuk Empire (from approximately 1000). Originally, the kiosk served as a small building with open arches. These were sometimes attached to larger mosques. These structures grew in size and significance over the years. They gradually became opulent, open sided retreats for Turkish rulers. This novel building type was adopted by various heads of state throughout Europe in the late 1600s.

In modern times, the term kiosk is used to describe small shops selling newspapers, food or other products or services. They tend to be limited in terms of space, only suitable for one or two people to stand inside.

Kiosks are sometimes permanent, but they can also be temporary, stand alone booths for sales and marketing purposes. Their location is usually determined by the level of pedestrian traffic that tends to pass through an area.

The earliest unstaffed kiosks appeared in the 1970s. Created by a university student named Murray Lappe, they allowed users to find general information (such as courses, campus maps, telephone directories, bus schedules and so on). 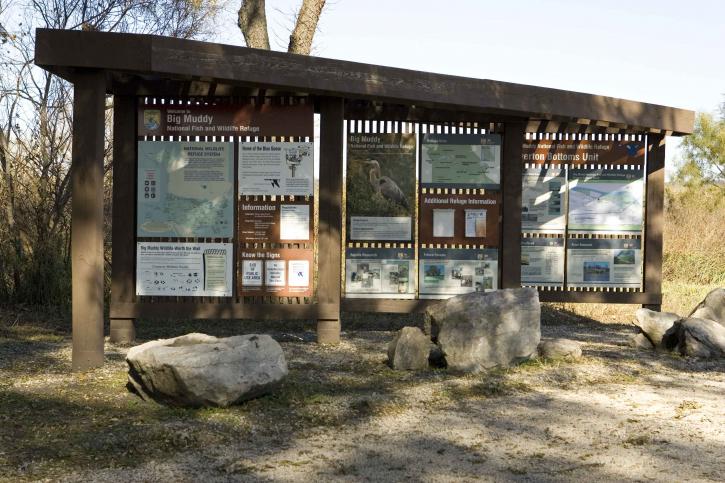 'Self-service' kiosks may include low-tech guidance in the form of photographs, takeaway flyers or written explanations (as in museums or parks), or more recently, digital information shown on screens. Early self-serve kiosks often looked like telephone booths.

Interactive medical kiosks are being placed in hospitals and other medical facilities so clients can update personal information, make and check in for appointments and conduct basic wellness checks.

Other types of kiosks include:

Retrieved from "https://www.designingbuildings.co.uk/wiki/Kiosk"
Create an article