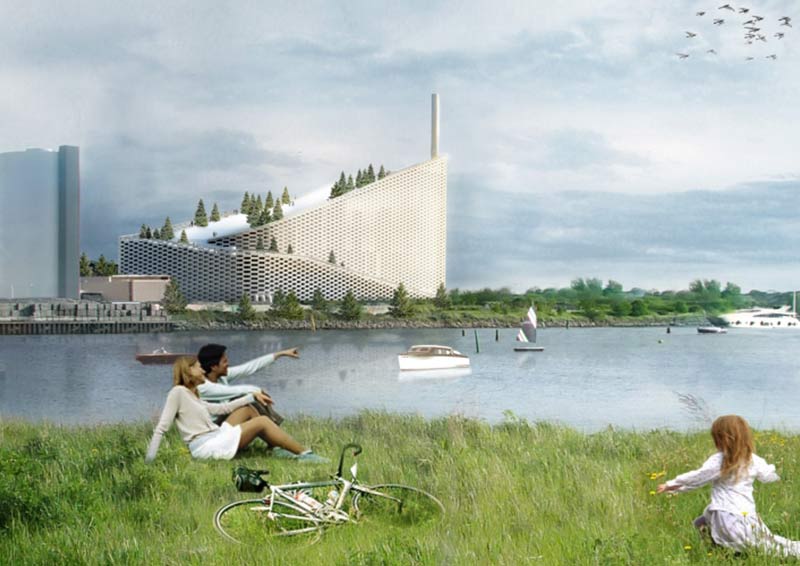 The 15th International Conference on Technology Policy and Innovation (ICTPI) attracted 150 delegates, whose interests ranged across a set of interlinking themes including smart cities, new economy, energy and data security. The conference saw a range of fascinating insights into the prospects for a smarter future for our energy system.

The four papers that were published after the conference are not narrowly technical assessments. Rather they address the role of people, policy and private companies in building a sustainable and appropriate energy system.

The first paper, by Richard Bull and Marouane Azennoud, emphasises the importance of participatory decision making (Bull and Azennoud, 2016). It makes specific reference to the case of energy-from-waste infrastructure in Hampshire, UK.

Drawing upon a series of case studies it notes that DSR can be motivated by a range of considerations including:

One important observation in the paper is the importance of recognising that plans are always best shaped with a thorough appreciation of local circumstances.

The third paper, by Sara Lupini, stresses the importance of, and the challenges inherent in, corporate social responsibility (CSR) in the energy sector (Lupini, 2016).

She also takes a case-based approach considering the energy system (oil and liquid petroleum gas) of Belize. She surveys the issues of CSR implementation and stresses the benefits of more holistic (across both business and social value) decision-making; a process known as creating shared value.

The research method involves agent-based modelling and it seeks to unpick the drivers and inhibitors of the roll-out of new renewable energy technologies favoured by two different UK government policies.

The authors note that, ‘there are some differences to the economic benefits for adopters between the policies, but when analysed in terms of payback period at policy inception, the differences between technology types within the same scheme are more significant than the difference between the most attractive technologies under either scheme at the time the scheme was introduced’.

Respecting that the caveat around time of introduction is important, it is interesting to note that while policies only differed to a small degree in terms of initial attractiveness, their actual roll-outs under the two key policies varied greatly in terms of pace and scale.

It is possible to see a high level of commonality of message across the four papers presented here. All four papers remind civil engineers to consider issues beyond the narrowly technical when looking to the future of energy.

The papers presented serve as a reminder that it is important to embark on techno-social system change with an open mind and to adopt a socially inclusive deliberative approach drawing upon as wide a range of insights and perspectives as is practical.

This article was originally published here by ICE on 31 August 2016. It was written by Simon Fullalove.

Retrieved from "https://www.designingbuildings.co.uk/wiki/Smarter_future_for_energy"
Create an article