The UK's energy mix is at a crossroads. Providers are focusing on decarbonising while system operators need to meet growing demand. By shifting load through storage devices, onsite Dynamic Response could cost-effectively help balance the grid. 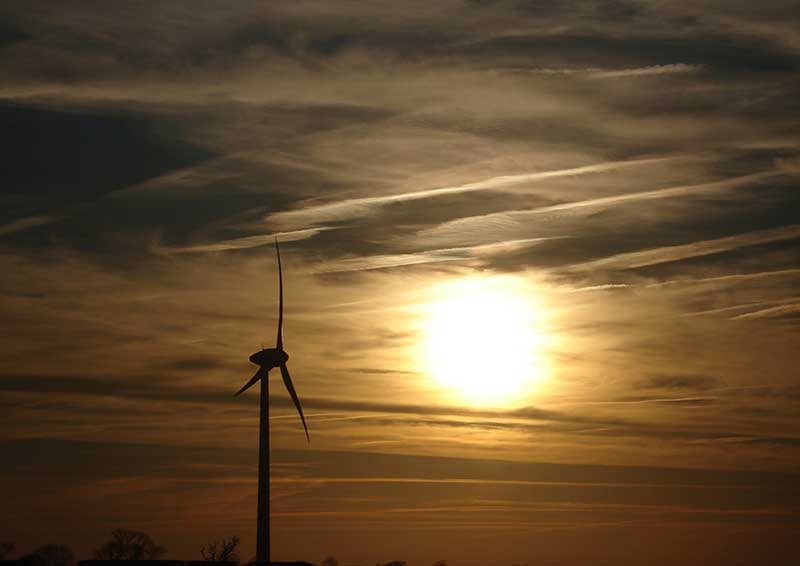 Energy regulator Ofgem has a problem. Large generating assets that have provided baseload for in some cases the last 50 years are being decommissioned or will soon be taken out of service and there has been not much built to replace them.

There has been a large increase in wind and solar but this has caused its own problems due to the increase in intermittency. There is a real prospect that at peak periods there may not be enough supply to meet demand.

To counter this problem there needs to be capacity to provide power to meet peak shortfalls. Ofgem has a target to provide 30-50% of balancing service capabilities by 2020 from Demand Side Response (DSR).

DSR is based on companies reducing their demand to match signals from the system operator through aggregators. The only drawback is that there is little appetite for providing this service from industry so if we are to avoid power shortages then a new approach is needed.

The solution could be Dynamic Response. This is a battery based solution with load shifting power from off-peak periods through battery storage to be used by consumers at peak periods. Dynamic Response works on tested and trialled models and does not require the development of new technology or control systems.

[edit] How would dynamic response work?

Dynamic Response charges onsite batteries when there is excess generation and uses the power onsite at peak periods of demand. The system is suitable for both domestic and commercial use and would be used to reduce cost to the consumer. However, although the concept is simple, to make it a reality all the income streams need to be understood.

Through market reforms the use of batteries placed ‘behind the meter’ could be incentivised to provide demand reduction services during times of peak grid use. The consumer charges their batteries during times of excess supply (when the price point is reduced) and then uses this energy to power their own needs when there is excess demand – thereby reducing the load on the grid. In contrast to DSR, the consumer does not need to reduce their operational needs.

The value to the battery owner is based around a simple income stack although there will need to be changes away from paying only for generation to a system where demand reduction commands the same value.

At times of excess generation the batteries could be paid to soak up generation. This would capture intermittent renewable generation and through load shifting turn it into baseload power with a far higher unit value.

Using the power that has been stored to reduce the cost of power at peak times to customers. The main costs avoided would be transmission charges or time of use tariffs.

By creating a way to reduce demand at peak, Dynamic Response assets should be able to compete in the energy markets against generating assets such as diesel.

The economies of this system are becoming compelling not least because the prices of batteries are falling. A mature Dynamic Response marketplace would probably involve independent aggregators owning large numbers of batteries at multiple sites.

The system is scalable and would not rely on subsidy but could lead to a decentralised grid that was not based solely on baseload generation but fluctuating generation that is levelled by storage at demand sites. Dynamic Response would reduce the cost across the system and as a by-product reduce the carbon intensity of the present system.

This is an exciting new area that could see thousands of properties having batteries installed but to make it a reality the grid needs to recognise this as a real solution that could shift gigawatts of power.

Storage is already part of the government’s industrial strategy and if balancing mechanism unitsis a means of paying for grid levelling services include Dynamic Response services then a whole new industry could be built.

This article was originally published here on 10 April 2017 by ICE. It was written by Lord Redesdale.

Retrieved from "https://www.designingbuildings.co.uk/wiki/Dynamic_response_to_energy"
Create an article