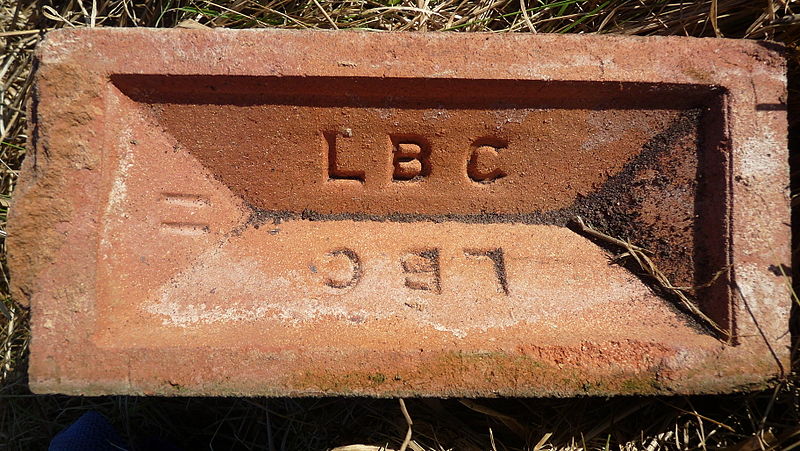 A frog is an indentation in a brick that can be on one or two surfaces.

It is thought that the word frog is a translation of the Dutch word 'kikker' and refers to a kicker placed in the bottom of the wooden boxes traditionally used to make clay bricks, which forced the clay material outwards when the brick was being formed.

The frog reduces the amount of material used to form the brick, makes it easier to remove from the form, and gives the completed wall better shear resistance. It may also help heat reach the centre of clay bricks in the kiln.

The frog must be filled with mortar when bricks are laid, otherwise the structural, thermal and acoustic performance of the wall will be affected. For this reason it is best practice to lay bricks with the frog facing upwards so that it is easy to fill. Where there are two frogs, the larger frog should face upwards.

Where an acoustic internal partition is required, frogged bricks may also be specified. Again, these should be laid with the frog uppermost, so it can be properly filled with mortar.

The term ‘frog’ is also used to describe a recess in a kerb, which reduces the weight of each unit. Haunch concrete fills the frog, so there is no loss of performance when laid.

In railway switches and crossings a frog is the term assigned to the V-shape which allows the flange of a wheel to pass where two rails cross.

Retrieved from "https://www.designingbuildings.co.uk/wiki/Frog"
Create an article