See the rest of the Building of the Week series here. 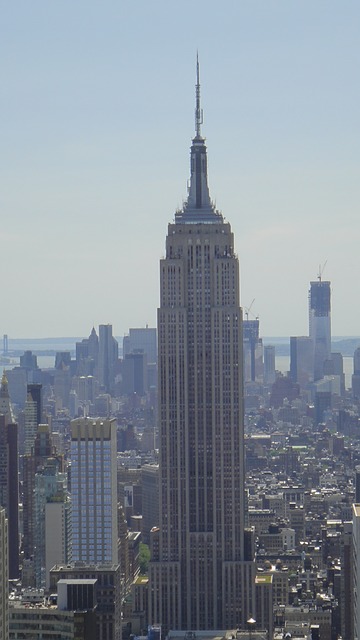 The Empire State Building, in Midtown Manhattan, New York City, is one of the most iconic skyscrapers in the world. Standing at 381 m tall, (total height with spire - 443 m), it held the title of world’s tallest building from 1931 to 1971, and today remains the fourth-tallest building in the United States.

It is particularly distinctive for its art deco design, typical of pre-World War II architecture in New York, together with a series of steps in its profile that cause it to taper with height.

As a cultural icon, the Empire State Building has been featured in numerous works of film, TV and art, and was named one of the seven wonders of the modern world by the American Society of Civil Engineers.

Legend has it that the building originated from a competition between Walter Chrysler of the Chrysler Corporation and John Jakob Raskob of General Motors to see who could build the tallest skyscraper. Chrysler began work on the Chrysler Building in Midtown Manhattan, and so Raskob chose the architecture firm Shreve, Lamb and Harmon Associates to design a building that would surpass it.

The design was said to have been based on a pencil, with 85 storeys of commercial and office space. The 86th floor houses an indoor and outdoor observation deck, and the 16 storeys above form the art deco tower, topped by an observatory on the 102nd floor. It was the first building in the world to exceed 100 floors. The building has a total of 73 elevators located in a central core. The spire was added to ensure its total height was greater than the Chrysler Building and this was later converted into a broadcast tower for TV and radio.

It was built using a hot riveted steel frame. This means the joints are stronger than any weld or bolt, as the hot rivets apply pressure between the two surfaces. 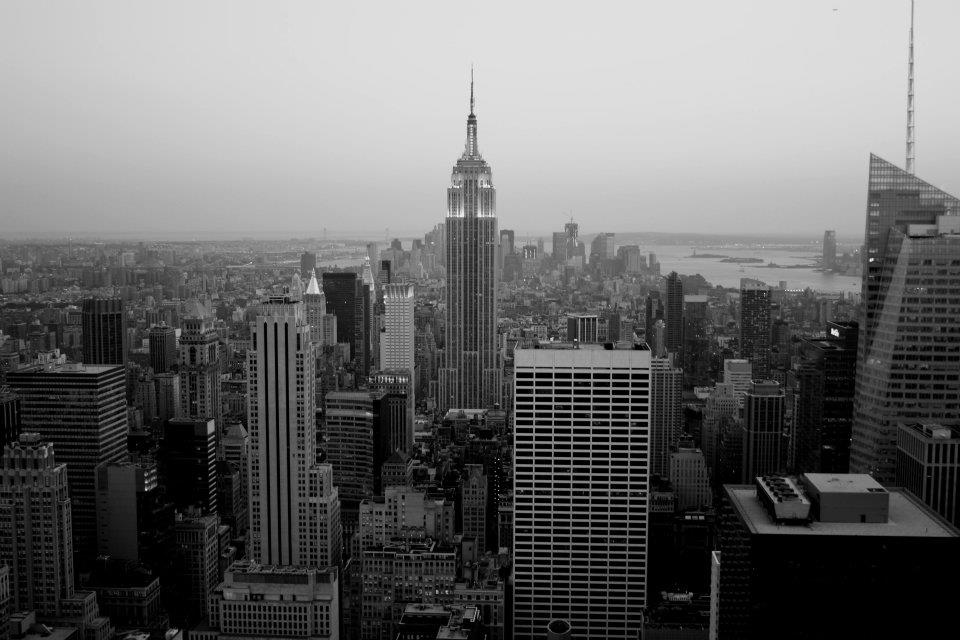 The building is also notable for its very swift construction; the entire structure took less than 14 months to build. At any one time the project employed up to 3,400 workers which was seen as a proud symbol of productivity in the midst of the Great Depression.

It was also one of the first construction projects to use Gantt charts for planning: 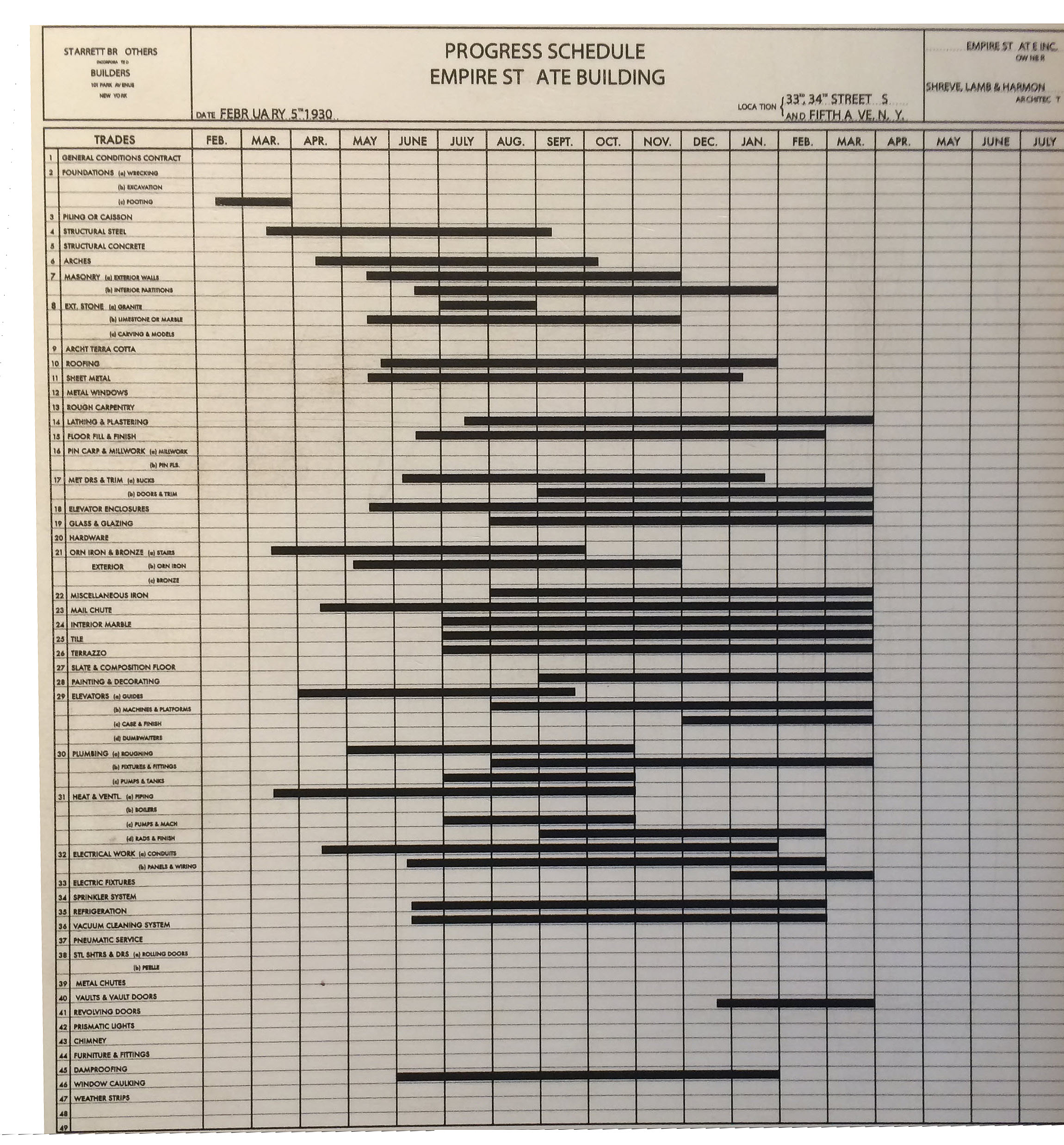 The building was officially opened on 1st May 1931 by President Herbert Hoover. Despite its recognition as an an architectural triumph, the building’s rentable space remained largely empty for several years, which led to New Yorkers dubbing it the ‘Empty State Building’. It was only in 1950, as the United States began to experience renewed economic prosperity, that the building became profitable.

Culturally, the building is an icon, largely as a result of its appearance in the 1933 film ‘King Kong’ in which the eponymous ape scales the building whilst being attacked by fighter planes.

In 1965, floodlights were added and the spire is illuminated regularly on special occasions.

In 2009, a $106 million energy efficiency retrofit project began, which succeeded in transforming the building into one of the most sustainable in the world. The retrofit included upgrades to mechanical electrical and plumbing (MEP) systems and the replacement of all 6,514 windows with units that have 400% more thermal efficiency than normal dual pane windows. In 2011 it became the tallest building to be awarded a gold Leadership in Energy and Environmental Design (LEED) rating certificate.

Retrieved from "https://www.designingbuildings.co.uk/wiki/Empire_State_Building,_New_York"
Create an article