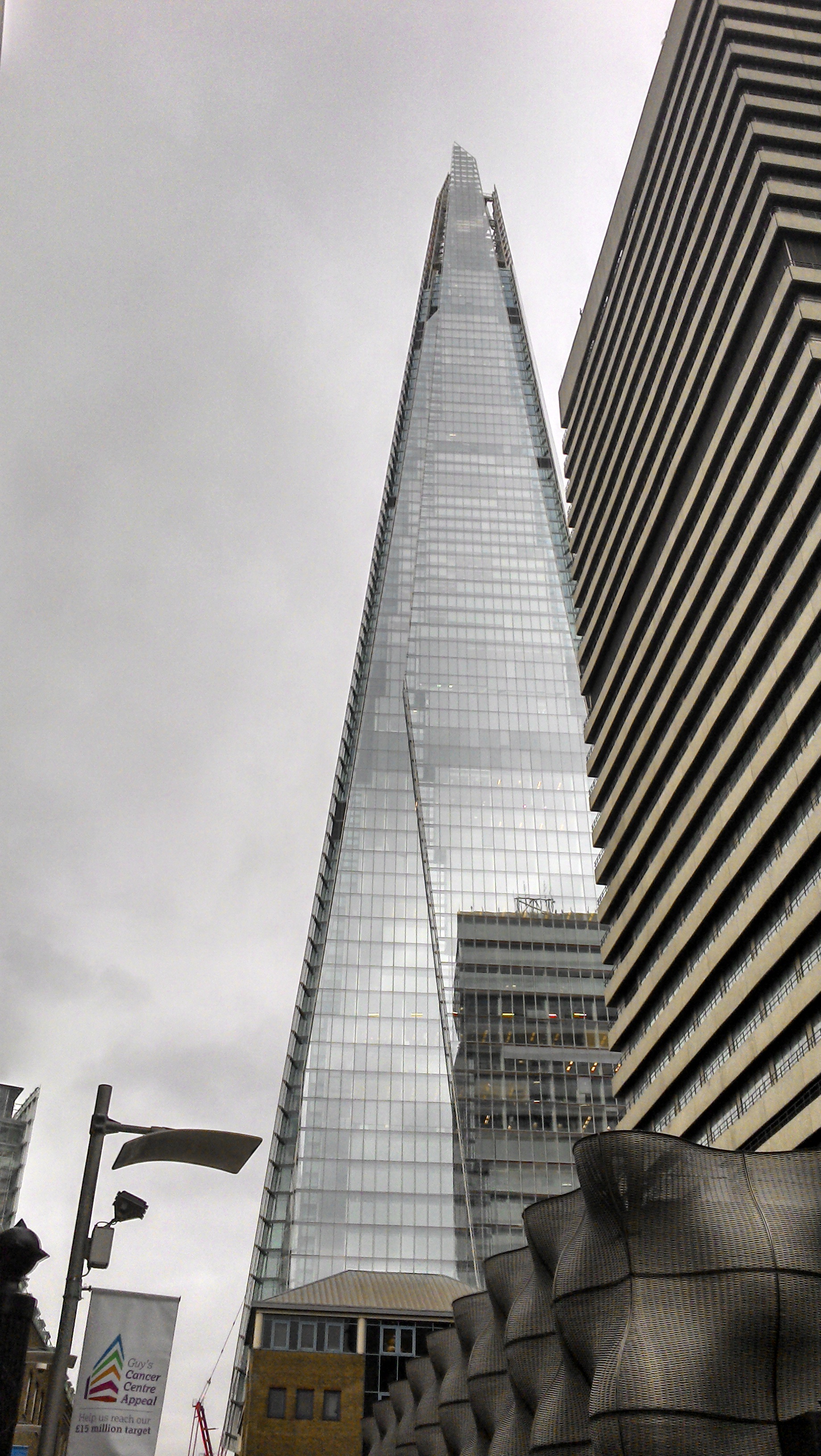 The initial vision on the part of Irvine Sellar, the developer and joint owner, was to create a ‘vertical city’ providing retail space, offices, hotel accommodation, apartments, restaurants and a public viewing gallery. It is located at the busy transport hub of London Bridge, where Sellar acquired Southwark Towers in 1998. In 2000, the architect Renzo Piano began work on designing a church spire-like structure that would appear to emerge ‘like a shard of glass’ from the River Thames.

A planning inquiry was launched in 2002 following opposition from the Commission for Architecture and the Built Environment (CABE) and heritage bodies such as English Heritage (now Historic England). Despite this, in 2003, Deputy Prime Minister John Prescott announced that planning permission had been granted.

In 2007, building contractor Mace were awarded the contract for a fixed price of £350 million, a figure that would increase to almost £435 million by 2008. The global economic recession threatened the viability of the project, but it was reprieved by the State of Qatar which agreed to buy out the original stakeholders, in the process consolidating their ownership of the London Bridge Quarter developments.

Piano’s tapered design was inspired by the geometry of the railway lines running past the site, London’s church spires and the masts of sailing ships. A sophisticated form of glazing features facades of angled glass panes that reflect sunlight and the sky above, so the building appears to blend into the sky and changes with the seasons and weather.

In a pioneering step, the foundations were excavated using a top-down method that allowed the core of the first 23 storeys to be built upward simultaneously. This was necessary due to the challenge faced by constructing a skyscraper in a built-up area adjacent to a major transport hub and was instrumental in the developer completing the project so quickly. In addition to the top-down method, structural engineers and contractors secured several notable achievements for UK construction:

The distinctive tapered form consists of the following structues:

The Shard was inaugurated on 5 July 2012 by the Prime Minister of Qatar in a ceremony attended by Prince Andrew, Duke of York and featuring a spectacular laser show.

In accordance with the original idea of a mixed-use ‘vertical city’, the building includes the following accommodation:

Retrieved from "https://www.designingbuildings.co.uk/wiki/The_Shard"
Create an article