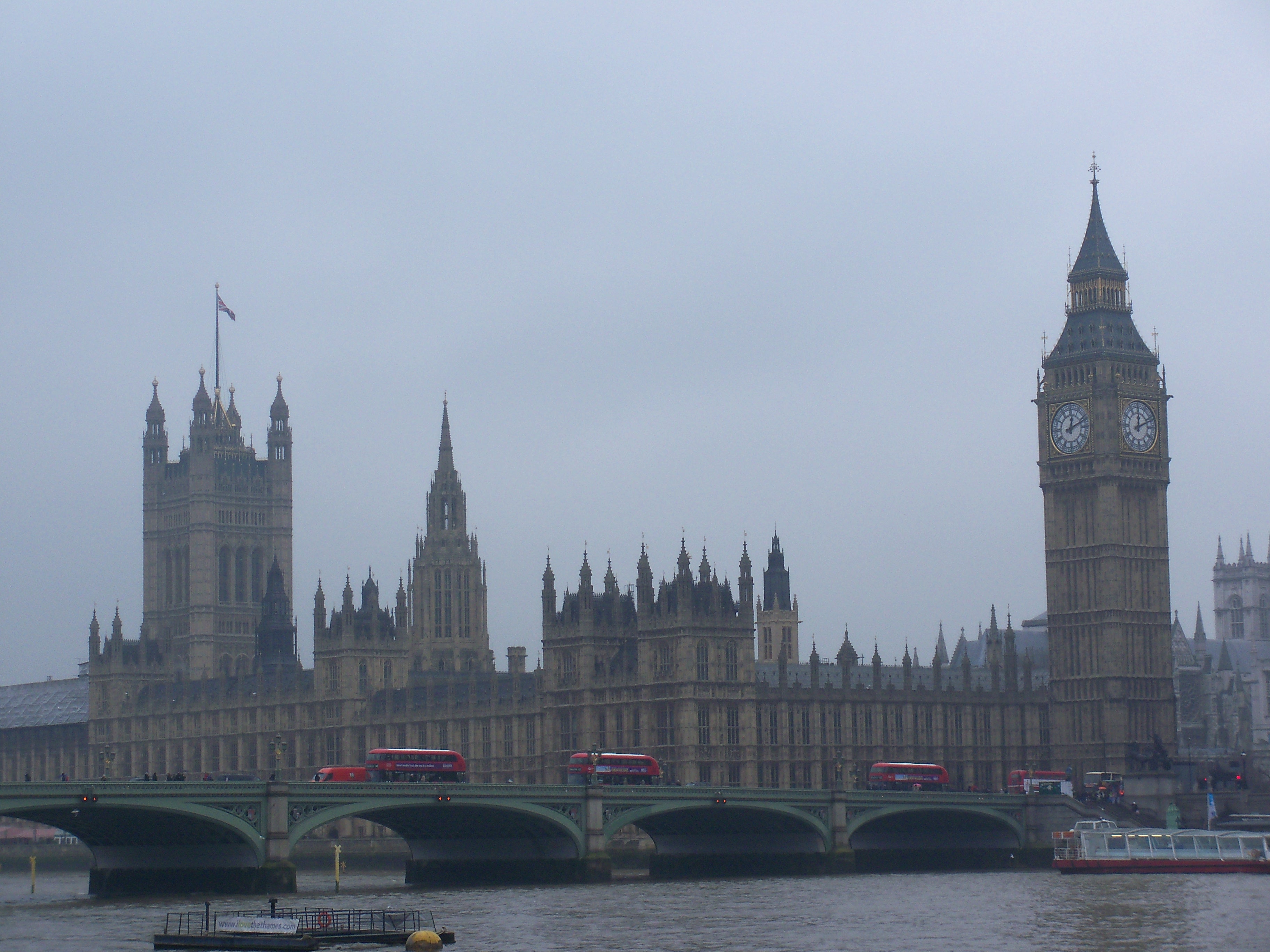 The Palace of Westminster, more commonly referred to as the Houses of Parliament, is the symbolic centre of political power in the United Kingdom and is one of the most recognisable and iconic buildings in the world.

The building, on the northern bank of the River Thames in London, incorporates the House of Commons and the House of Lords which together act as the UK's Parliament. It was designed according to the Gothic tradition by the architect Charles Barry together with Augustus Pugin, was constructed between 1840 and 1870. Perhaps its most iconic feature is the Elizabeth Tower, more famously known by the name of its bell, Big Ben.

The Palace of Westminster is a Grade I listed building and Westminster Abbey and St Margaret's Church, have formed part of a UNESCO World Heritage Site since 1987.

The site on the northern bank of the Thames, originally known as Thorney Island, was the location of ecclesiastical buildings and royal power from the Middle Ages onwards. The first palace was constructed on the site in the tenth century, followed by the nearby Westminster Abbey, overseen by the newly crowned Edward the Confessor. The original Great Hall, still the largest in Europe, was built under the reign ofWilliam II andcompleted in 1099.

With the ceremonial focus beginning to shift to Westminster and away from the Anglo-Saxon capital of Winchester, the Model Parliament first met at the palace in 1295.

In the late medieval period, the Palace served as the monarch's primary place of residence ensuring its status as the centre of government and royal authority, and a new range of buildings and courts were constructed. However, a fire in 1512 destroyed the residential area of the palace, forcing King Henry VIII to move elsewhere.

During the 16th and 17th centuries, the Chapel of St. Stephen's became home to the Commons Chamber where parliamentarians engaged in rigorous debate.

The palace narrowly avoided being the target of an assassination attempt on 5 November 1605, as a group of provincial English Catholics sought to blow up the House of Lords during the State Opening of Parliament. After an anonymous letter alerted the authorities, Guy Fawkes was discovered hiding in the Lords guarding several barrels of gunpowder. This thwarting of the plot has now evolved into the traditional annual celebrations of Bonfire Night.

There were calls for Parliament to move to a different location due to the Palace's increasing unsuitability. However, these calls were resisted and further construction work was undertaken to alter and enlarge the palace.

On 16 October 1834, a fire spread through the entire palace causing substantial damage, although Westminster Hall escaped.

Several different designs were proposed for a replacement building, but the Royal Commission selected Charles Barry's Perpendicular Gothic plan. It was thought that the Gothic revival design embodied traditional conservative values. An expert on the Gothic style, Augustus Pugin was brought in to assist with the detailing and other features such as the vanes and spires. The new Lords Chamber was completed in 1847, the Commons Chamber in 1852, and full construction completed in 1870.

During the Blitz of the Second World War, the Palace was struck by bombs on 14 separate occasions, causing serious damage to the House of Commons. After the war, the Commons was redesigned, with construction works being completed in 1950.

Today, the Palace is one of the busiest Parliaments in the world, with more than a million people visiting each year.

The current palace building contains more than 1,100 rooms, 100 staircases and 3 miles (4.8 km) of passageways. The main rooms include: 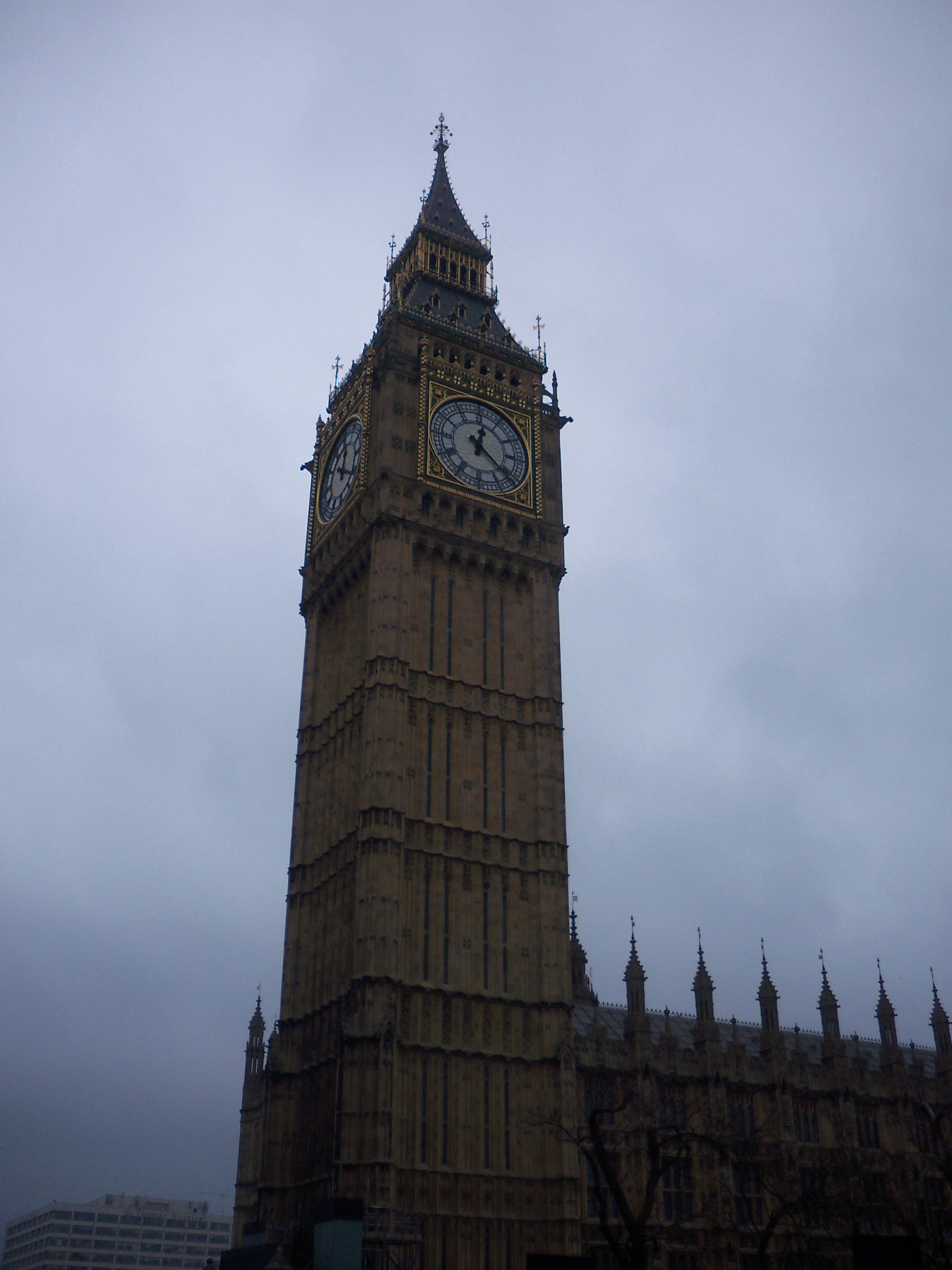 For many years, the Palace has been in need of serious renovation and restoration works, in particular to the external fabric of the building. A major programme of repair and conservation is intended to start during the 2020 Parliament.

In 2015, an Independent Options Appraisal Report found that the restoration costs could be as high as £7.1 billion should MPs and peers remain in the buildings whilst work is ongoing. Alternatively, the business of government could be temporarily relocated, for which a cost of £3.5 billion has been estimated.

On 31 January 2018, MPs narrowly voted in favour of vacating the Palace during the course of its renovation. The vote passed by 236 to 220 in favour of the full decant option, with those in favour citing the escalated costs if MPs were to remain, and those against raising fears that tradition would be lost if the business of the Palace were moved elsewhere.

The issue progressed to the House of Lords where the peers followed the Commons’ lead in voting for the full temporary decant.