The Oxford Movement was a period of religious reform that took place in England in the early 1800s. It originated with a group of intellectuals (described by some as ‘men of large designs’) at Oriel College at the University of Oxford. The movement gradually spread to Cambridge (specifically to Cambridge University's Camden Society and Ecclesiological Society) and other parts of the country.

Although its roots were based in theological tracts (including the writings of John Henry Newman and Edward Bouverie Pusey - also referred to as Tractarians), the Oxford Movement had a significant influence on architecture and other artistic movements of the same period.

The Oxford Movement was the ideological inspiration behind the Gothic Revival movement that appeared throughout England during the 1800s. It was considered ‘the only suitable style for new churches,’ according to Augustus Welby Northmore Pugin (also known as A.W.N. Pugin). The young architect embraced the Oxford Movement and eventually became known as the father of 19th century English Gothic Revival.

The Oxford Movement is described as mediaeval revival in terms of its appearance. Buildings constructed in this style were adorned with ornate, decorative touches such as castle-like towers, parapets, tracery and pointed windows and arched entries.

The style was also incorporated into cemeteries, universities and other noteworthy structures. It was promoted as an appropriate design for rural settings as well, with its complex and irregular shapes and forms that fit into the natural landscape. It was seen as a physical representation of the integrated and organic nature of the spiritual beliefs at the theological heart of the Oxford Movement.

Later buildings in this style began to incorporate motifs associated with Victorian architecture. 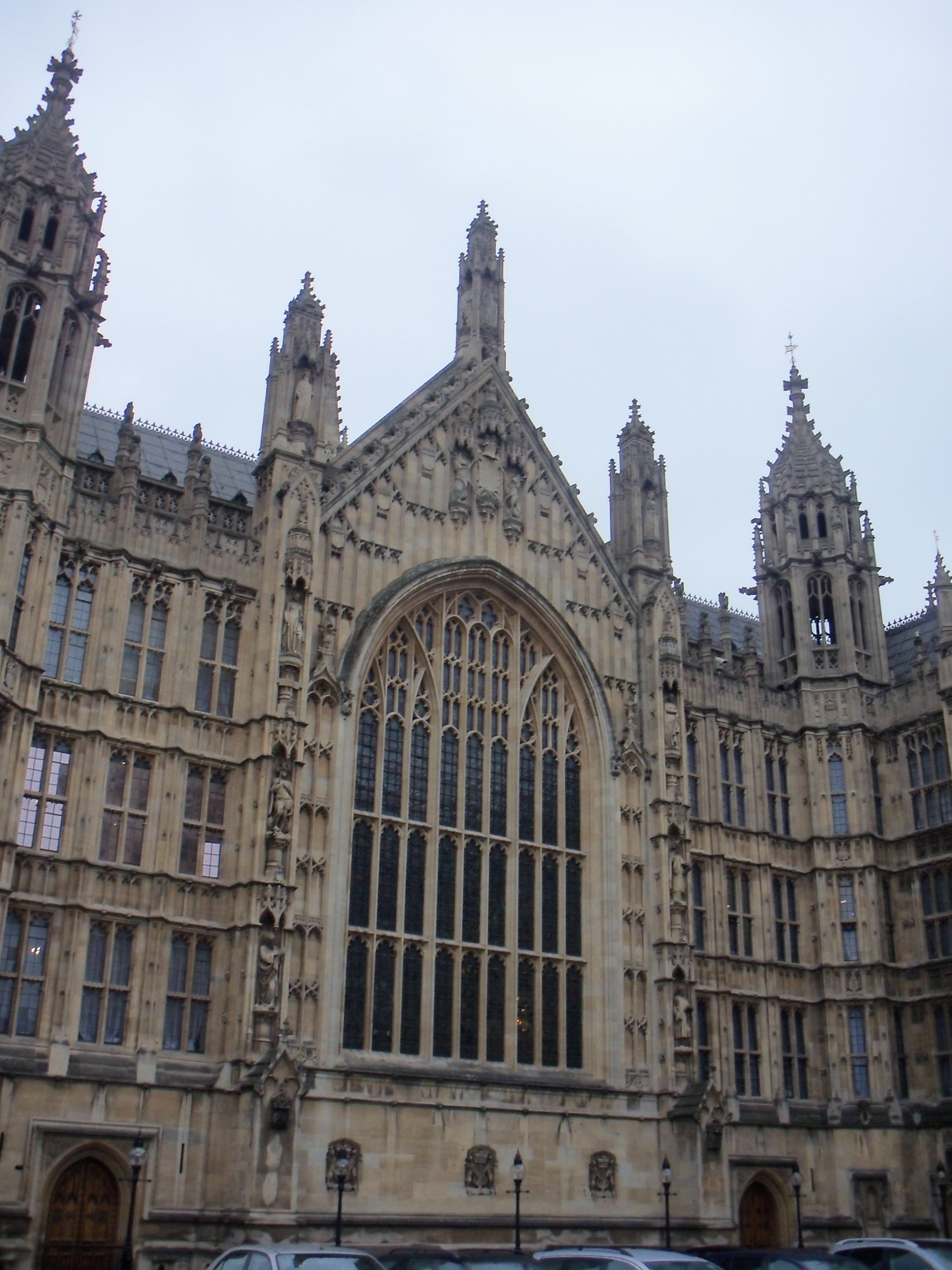 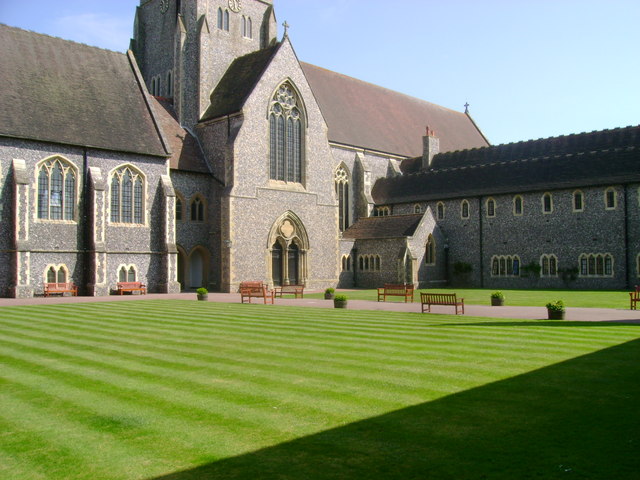 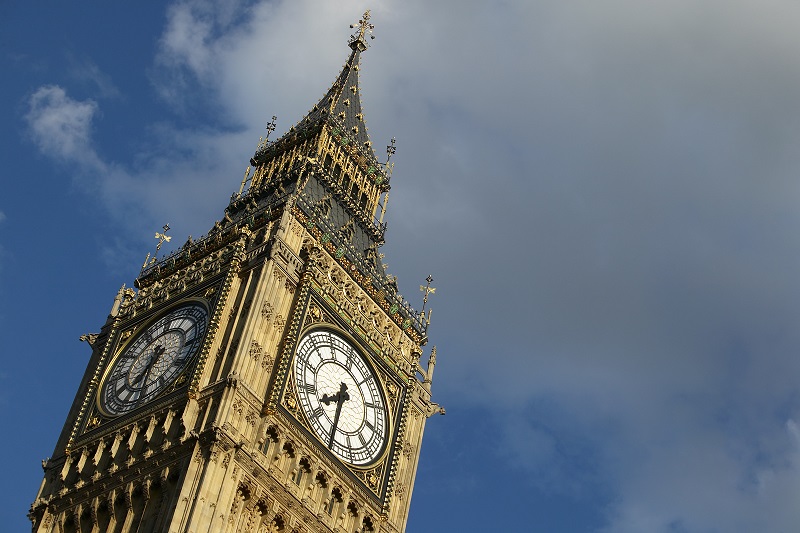 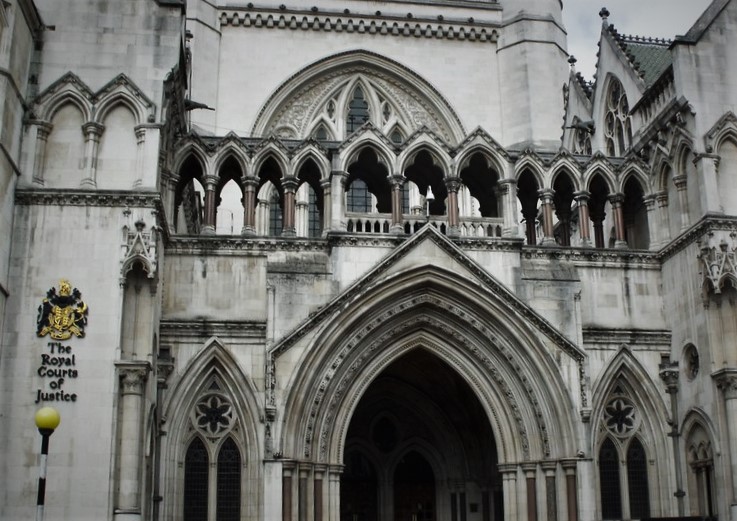 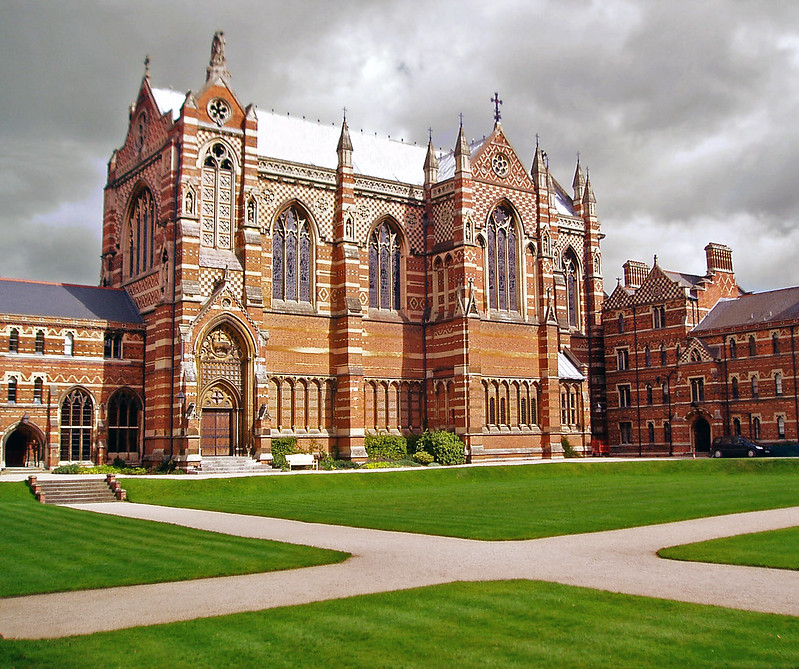 Retrieved from "https://www.designingbuildings.co.uk/wiki/Oxford_Movement"
Create an article

Uninhabited Aerial Vehicles (UAVs) have been used to undertake a survey of the Lloyd’s building’s external façade in the heart of the City of London.

The petition calls on the government to remove VAT on refurbishment projects and raise VAT on non-Passivhaus new-build construction to 20 per cent. Retrofitting is carbon-efficient but the current VAT regime privileges new build over refurbishment.

Directors of the IHBC and the Victorian Society are among those whose opinions are featured in the RICS in-house publication Modus as it explores heritage impacts in England’s planning proposals.

Learn all about the Professions in Building Conservation at upcoming Conference

Glasgow City Heritage Trust (GCHT) 3-day online conference aimed at anyone working, or interested in working, within the building and heritage sectors.

One way in which these old rigs can be remarkably useful is that the subsurface rig can provide the ideal skeleton for coral reefs, allowing the remarkable ecosystems beneath the waves come into their own.

A new company – Birnbeck Holdings Limited – has now been set up by CNM Estates which has purchased Birnbeck Island and the historic pier.

The publication offers research to help answer the question: ‘How can the heritage sector adapt and thrive in the digital age’?