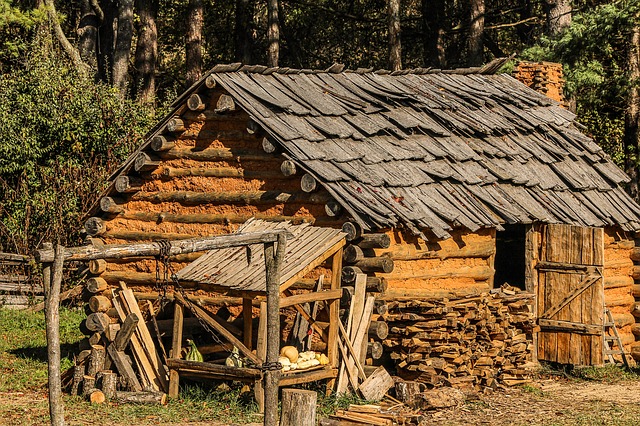 Vernacular architecture is characterised by its reliance on needs, construction materials and traditions specific to its particular locality. It is a type of architecture which is indigenous to a specific time and place and not replicated from elsewhere. Historically, vernacular architecture has incorporated the skills and expertise of local builders as opposed to formally-trained architects.

Whilst often synonymous with primitive, nomadic or traditional architecture, can also apply to certain types or architecture in developed countries and urban societies.

The development of vernacular architecture centres on the functions that the building type is required to perform. The design then generally evolves over time, becoming more refined and tailored to the contexts in which it exists, including:

As a concept, the term ‘vernacular’ became commonly used in the 1800s, at a time when western colonial powers were exploring the new worlds that were being discovered. It is sometimes used as a derogatory term, suggesting something that may be quaint, but is derivative and has not been ‘properly’ designed by a professional.

During the first quarter of the 20th century, high profile architects such as Adolf Loos, Frank Lloyd Wright and Le Corbusier began to extol the virtues of vernacular architecture. However, it wasn’t until 1964 that a successful exhibition by Bernard Rudofsky called ‘Architecture without Architects’ that the form became popularized.

The benefits of vernacular architecture include: 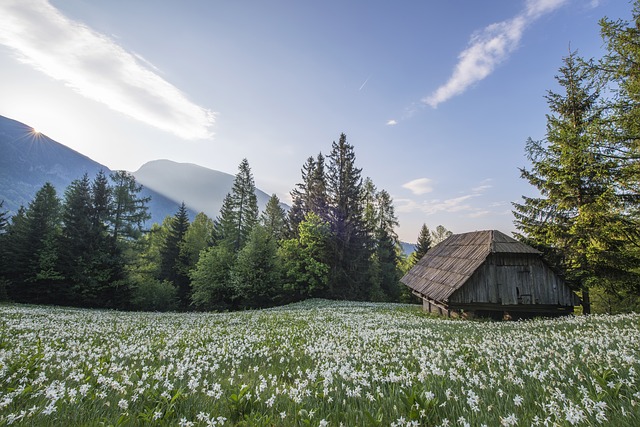 Retrieved from "https://www.designingbuildings.co.uk/wiki/Vernacular_architecture"
Create an article