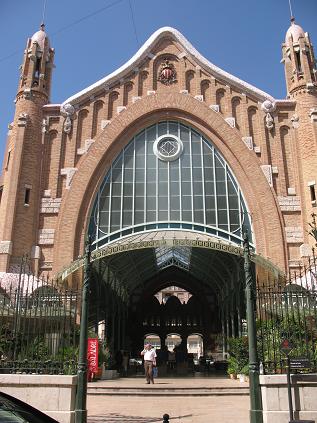 Art Nouveau was a movement that emerged towards the end of the 19th century. It had a significant influence on the decorative arts and architecture but was relatively short-lived and fell out of favour in the 1920s with the arrival of Art Deco.

Art Nouveau was symptomatic of the struggle between the old and the new. Whilst it rejected some of the revivalist styles of the 19th century, it did adopt some of the elements of Rococo, with organic forms and applied art typified by Hector Guimard's Paris metro entrances. 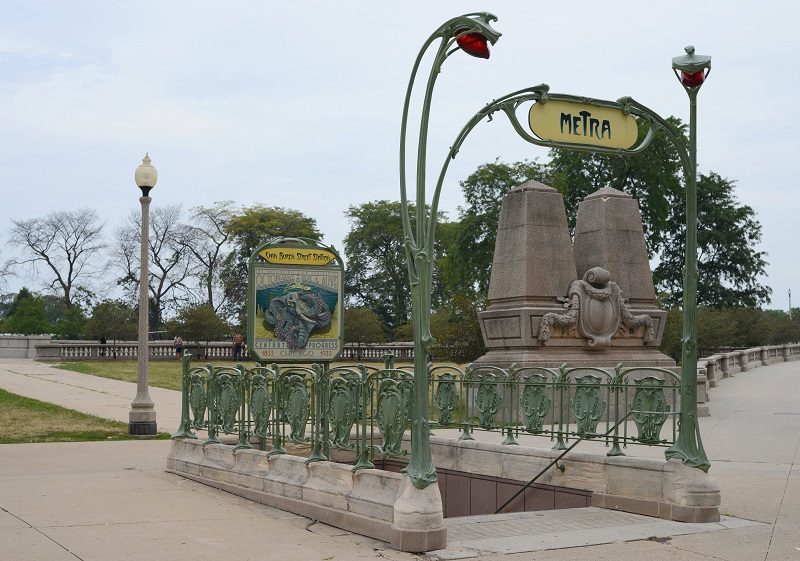 The central aim of Art Nouveau was to escape the eclectic historical styles that had come to dominate the late-19th century and so modernise design. Inspiration was drawn from both organic and geometric forms, merging flowing, natural designs with more angular and rigid contours.

The movement adopted the ethos ‘form follows function’; however, as the style progressed designers began to incorporate more lavish decorations which led to criticisms that a tendency towards the elaborate was in conflict with its original ideology.

Art Nouveau had significant influence on graphic and visual arts and was a major source of inspiration for architecture in European cities such as Paris, Prague, Vienna, and Budapest. Prime examples include the Museum of Applied Arts in Budapest, and the Secession Building in Vienna, both of which demonstrate the style’s decorative and symmetric aesthetic. Also of note is the Grand Palais in Paris, which although predominantly Beaux Arts, drew from the Art Nouveau decorative style for the design of its interior glass dome.

Retrieved from "https://www.designingbuildings.co.uk/wiki/Art_Nouveau"
Create an article