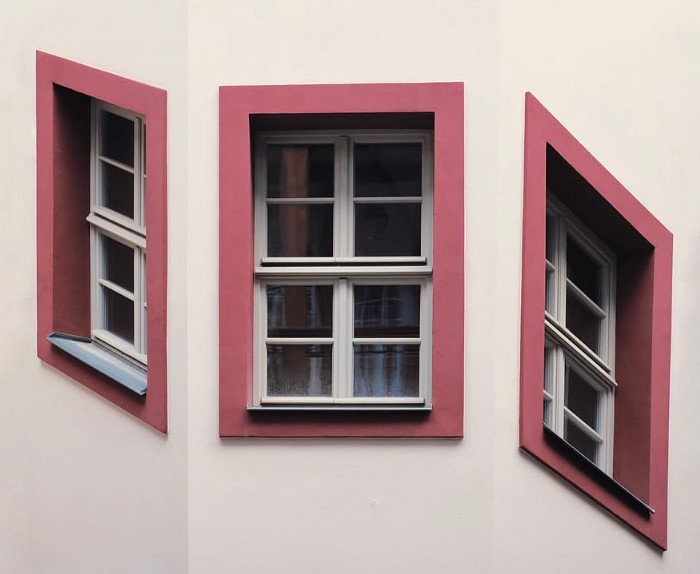 Domestic windows are made from a wide range of materials and come in a many colours, finishes, sizes, shapes and opening types.

A sash is a glazed part of a window or door assembly that opens for purposes of ventilation, viewing out, access, cleaning etc. In a casement window, the sash is the hinged part of the window (within the frame) that opens outwards or inwards. It is the part which holds the glass in position in a secondary frame within the main window frame.

However, the term 'sash windows' generally refers to sliding sash windows (also known as box sash windows). This is one of the older types of window, although its exact origin is unknown and its invention is still a subject of debate.

A form of sash window is mentioned in England as early as the 16th century, and another variation may have appeared in France in the 1600s. Surviving examples in Britain date from around 1670, and a noteworthy example (perhaps the earliest surviving version of the vertical sash window) was found at the country palace of Charles II at Newmarket in Suffolk.

Sash windows are typically found in Georgian and Victorian buildings but are still widely used in new buildings.

There are two types of sash windows: horizontal sliding and vertical sliding. The horizontal version is also referred to as the Yorkshire sash or Yorkshire Light. It is a simple window that slides from side to side and does not require counterbalance weights. 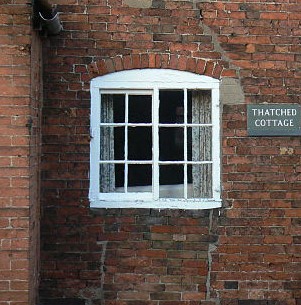 The vertical version consists of one or two sashes that slide vertically up and down in a frame. Vertical sash windows incorporate a system of counterweights within the frame to keep them open and to make them easier to move. The sash is the glazed part which slides vertically to open, allowing ventilation and cleaning. 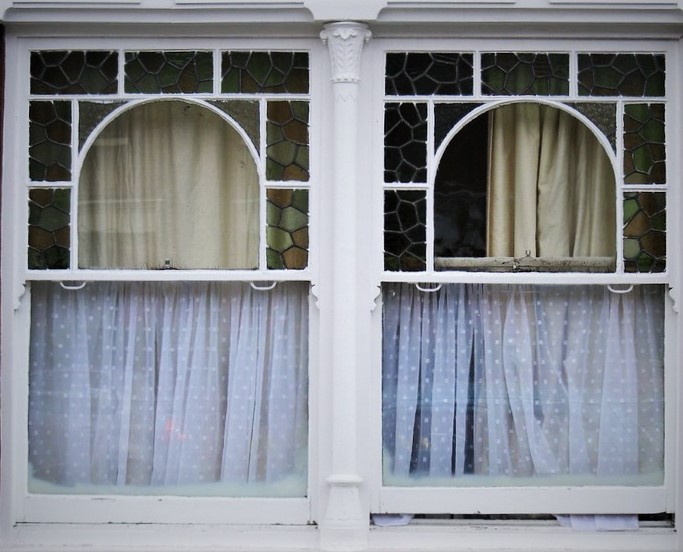 Modern sash windows generally have multi-functional mechanisms that allow them to tilt or pivot open from the bottom or side. This allows them to be cleaned from inside the property.

In the United States, sash windows are referred to as hung sash window, and are double-hung windows typically found in warmer parts of the country. Because they open both at the top and bottom, they can provide increased air circulation.